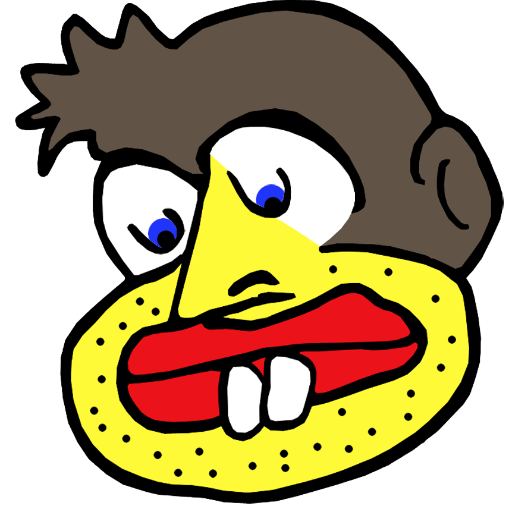 We are super excited to put the Black Ops 3 PC Beta in your hands more than 2 months before the game launches on November 6.

It’s been said before over the last week, but it bears repeating: the Beta represents a mere fraction of what you can expect on November 6 when the full game launches. A Beta affords us the opportunity to test hardware compatibility, networking, default settings, and other systems – while at the same time, allowing you to get your hands on the game and provide the kind of feedback that can make for the best Day One possible.

How can you contribute? Well, there are a few ways:

Because you’re a PC player, you know that this is a different animal from console development. So, there are a few things you should know about the Black Ops 3 PC Beta…

Final optimizations and final Advanced Graphics features are not included in the PC Beta; however, you can expect that these will be in the final game. We typically spend the last couple of months before launch finalizing graphics features and optimizations on PC. Also, the final optimized drivers from our hardware partners will also come later. (Because this isn’t your first rodeo, you know that this is normal.)

Also, Paintshop is not included in the PC Beta, but it will definitely be in the final game in November. The PC team works on a separate schedule from the console crew with its own distinct development schedule. While it’s not in the Beta, you can plan for the full version to be in the final game.

Over the next few days, we hope that you enjoy playing the Black Ops 3 PC Beta as much as we’ve enjoyed making it.

#BO3Beta - Thank You for Playing!