With the release of Awakening today, we wanted to check in with you…

With the release of Awakening today, we wanted to check in with you.

Since the launch of Black Ops 3, we’ve been hard at work making sure that things are running smoothly, and aggressively supporting the game with updates and patches. Since launch, you’ve been playing the hell out of the game and you’ve been offering your feedback along the way – THANK YOU! Additionally, you’ve done a great job of letting us know when there’s an issue so we can get after it. Please, keep the feedback coming, because we’re committed to supporting Black Ops 3 and making sure we are proving you with the best support we have ever delivered for any of our games ever. 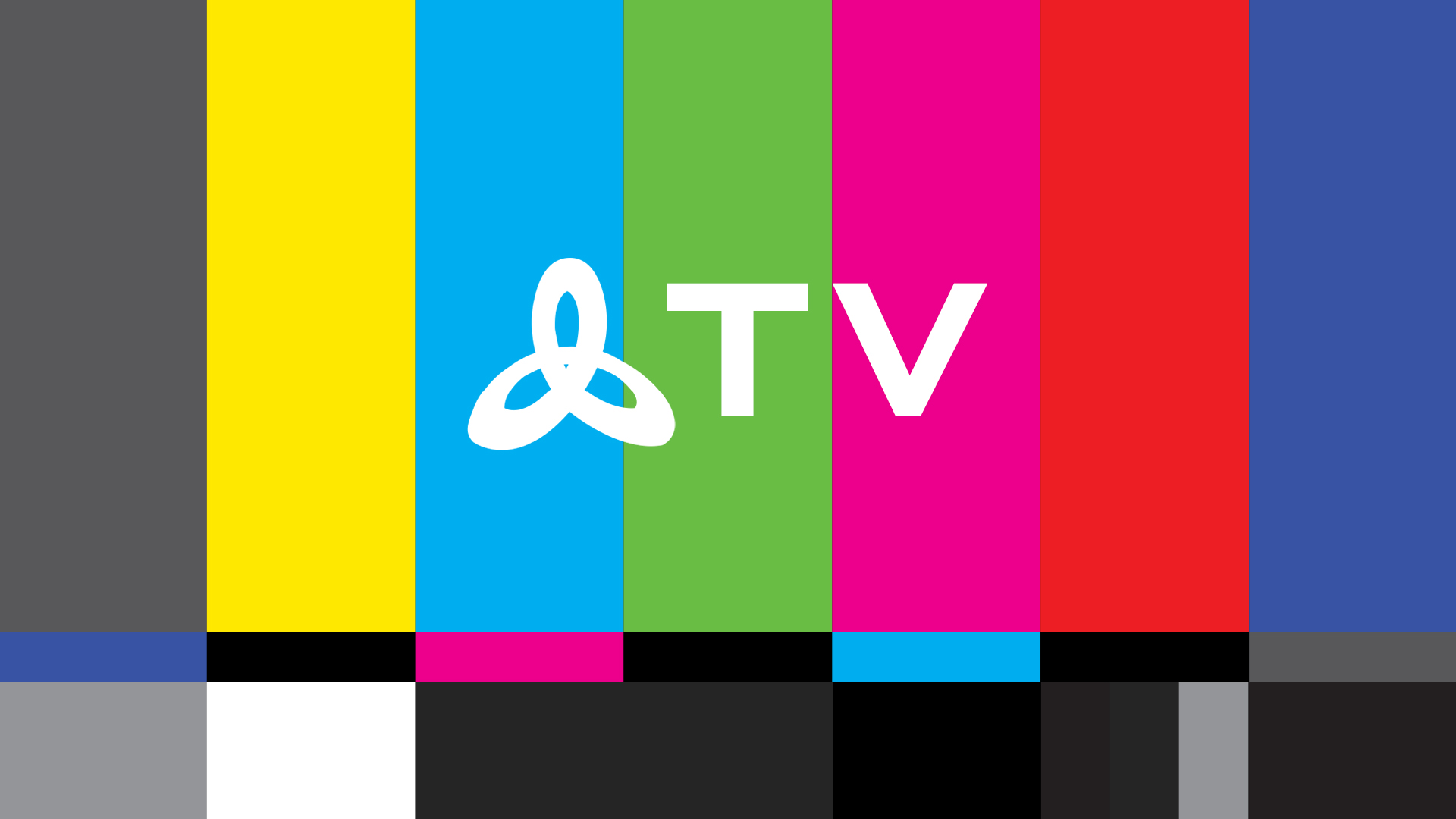 Often, it’s difficult to communicate all of the changes and tweaks that we’ve made to the game and their implications, so, in the spirit of wanting to better inform you, this afternoon (4pm/PST), we will launch what will be a series of livestreams that feature members of the development team, giving you direct access to members of the team. Our livestreams will include conversations with the devs, as well as live gameplay with fans. We hope this provides you with greater insight into what we are working on, and access to our team. So, what’s in store for this evening?

The live stream also kicks off a calendar that includes our Community Game Nights. Our team of Community Ambassadors will also make their return to host a series of game sessions that will include members of the development team, as well as special guests. Here’s what the calendar looks like for February:

This week’s Community Game Night will be hosted by @CODBlackIce, feature Sr. Game Designer, Tony Flame, as well as a special musical guest.

You can stay updated on all of our community activities by following us on @Treyarch on Twitter or Treyarch on Facebook.

From the entire team, thank you for all of continued support and we look forward to seeing you later this evening, and the good times ahead.