Forget What You Know

Black Ops is Back!

Yesterday, it became official: we are working on Call of Duty: Black Ops 4, and it’s set to hit streets on October 12.

The team here at the studio has been cranking on this game for the last two years and to say that we’re excited that it’s officially public is an understatement. Admittedly, we’re even more excited for what’s in store: it’s going to be an amazing year, and it really kicks off on May 17 with our World Reveal event.

Ahhh, it’s great to be back.

Make sure you’re part of the conversation every step of the way by following us on our social channels:

Sit back, buckle in, and get ready, because October will be here before you know it. In the meantime, we’re looking forward to taking the journey with you. 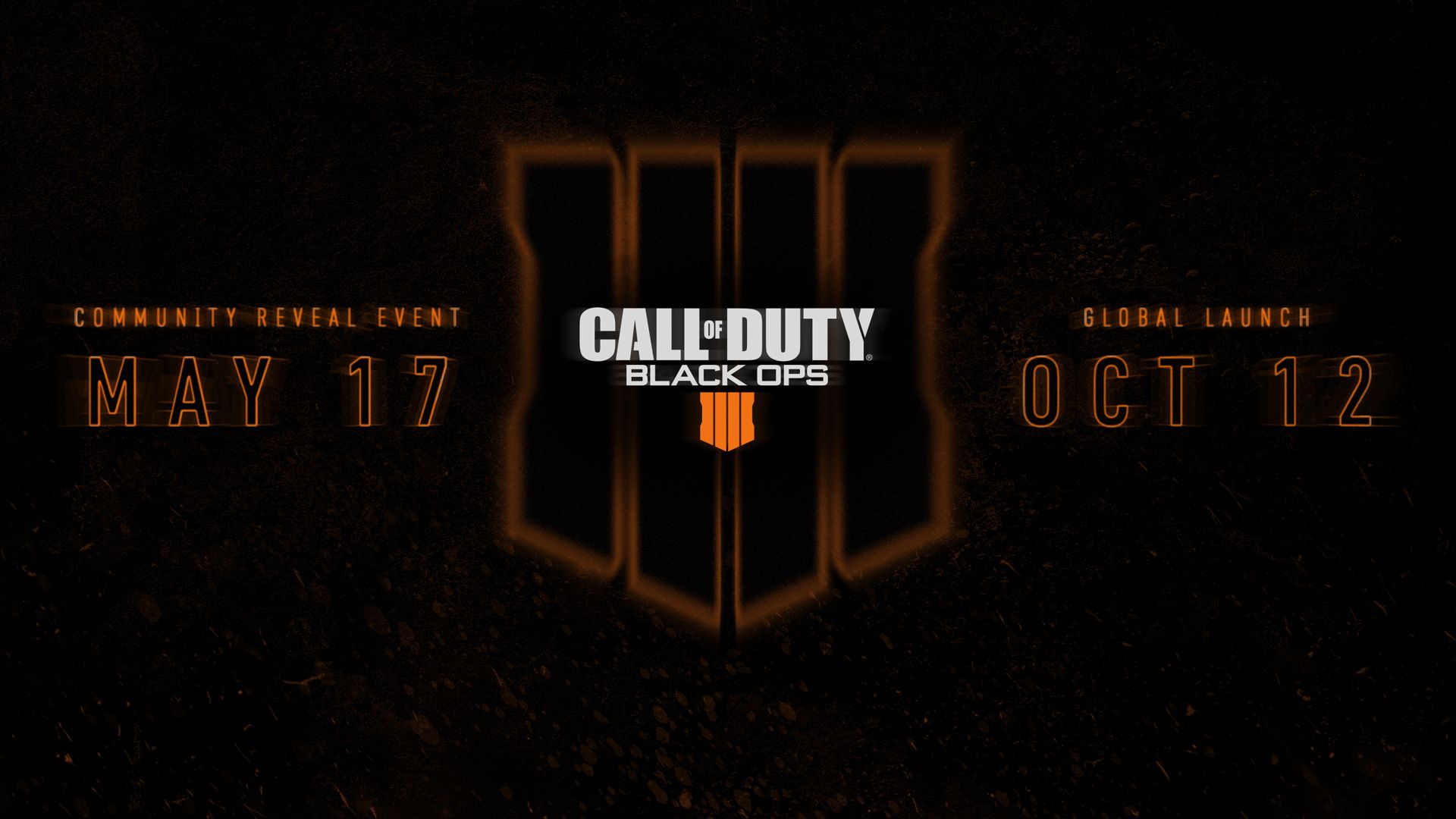