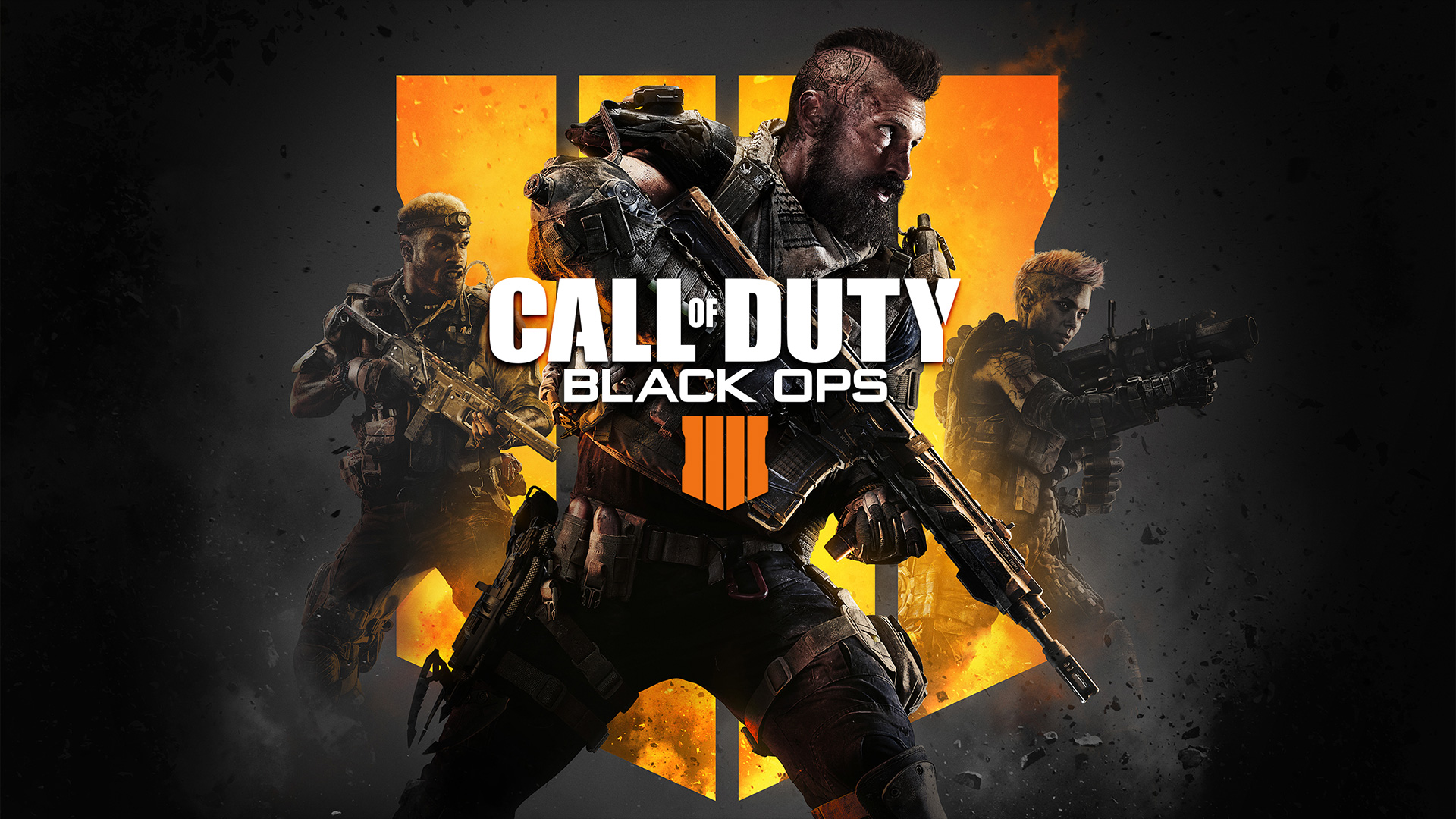 First and foremost, a huge thank you to everyone that tuned into yesterday’s livestream! As you know by now, E3 starts next week and we’re bringing four, fully-playable Black Ops 4 Multiplayer maps to the show floor:

Additionally, attendees will get their hands on the all new game mode, Control, which pits attacking and defending teams against one another in a best-of-7 face-off designed to bring out the best in Black Ops 4 tactical gameplay.

Be sure to swing by the Activision Booth (South Hall #1001) to get your hands-on Black Ops 4 Multiplayer!

Also, during our stream, we mentioned that Jason Blundell will participate in the E3 Coliseum, to talk with Geoff Keighley about Zombies: Past, Present and Future.

E3 is always a fun time and we hope to see you there.