From Aether to Chaos…

10 Years of Zombies at Comic-Con

Last week, we had the opportunity to attend San Diego Comic-Con, taking the stage in Hall 6BCF to celebrate the 10yr anniversary of Zombies, as well as the journey fans can expect when Call of Duty®: Black Ops 4 launches in October.

It’s not uncommon for people to ask where our inspiration comes from. Candidly, it comes from everywhere: comic books, television, film, music, art – and that is what Comic-Con is all about, which is why it was so special for us to be a part of it.

Joining together with thousands of Zombies fans in the San Diego Convention Center – the cathedral of pop-culture – was a truly epic, one-of-a-kind experience. Thank you to those who were able to attend. For those that may not have been able to make it . . . 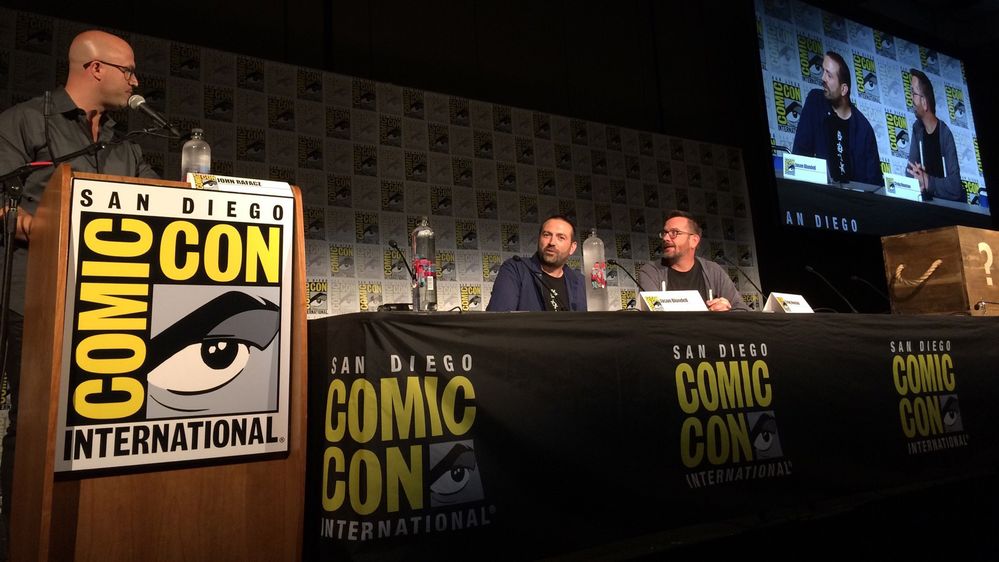 It’s a tale as old as time – or, it’s a tale that’s 10 years old: what was once an in-game Easter Egg in Call of Duty®: World at War has become its own pop-culture sensation that has continued to grow and evolve beyond our wildest expectations. And it’s all because of Zombies fans and how they’ve contributed to the development of the story – it’s been nothing short of amazing.

With 2018 marking the 10yr anniversary of Zombies, we thought that we should commemorate the moment. In honor of the anniversary, we unveiled an exclusive 10-year anniversary painting done by famed artist, Simon Bisley, which featured call-outs to all things Zombies past. This image was posterized and the posters were shared with all panel attendees. 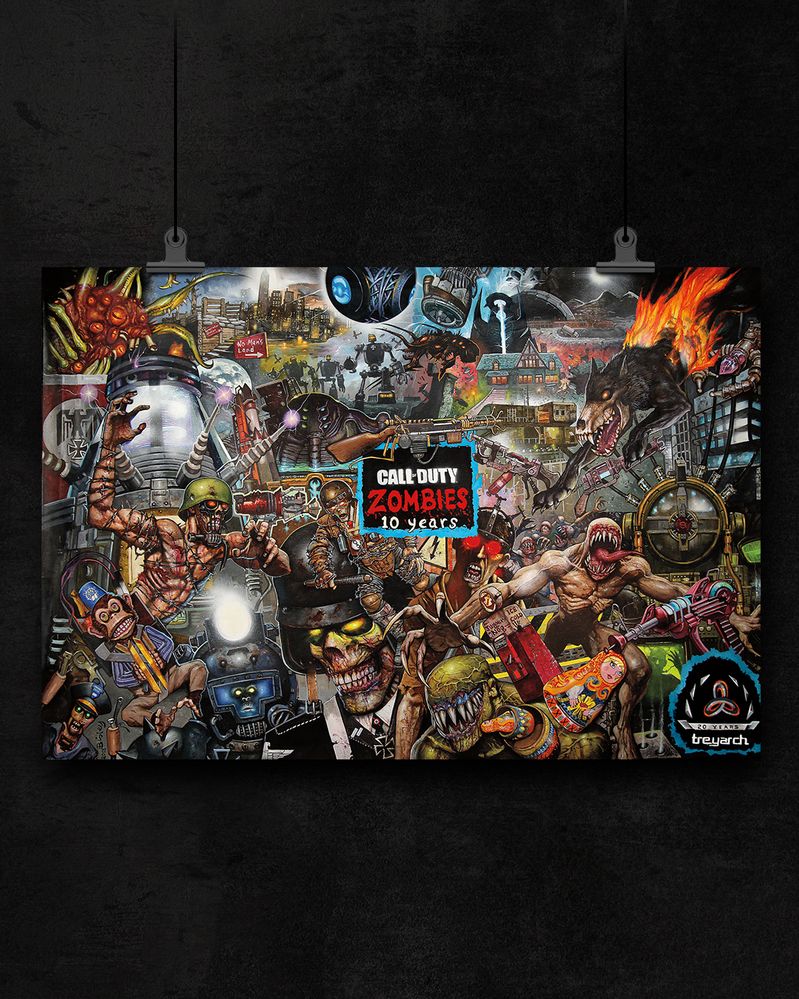 Looking to the future, Zombies Director, Jason Blundell and Lead Writer, Craig Houston shared information on the Chaos storyline that will be featured in Black Ops 4.

Voyage of Despair and IX will feature brand-new Zombies adventures with a new cast, new weapons, and new Easter Eggs for fans to unlock and enjoy. Blundell and Houston introduced Factions, which will add another element of fun to Zombies gameplay …and implications that have yet to be revealed.

For those looking to dig deeper into the Chaos storyline, Blundell and Houston announced that it will be illustrated in issue #1 of the Black Ops 4 Zombies Dark Horse comic and plant the seeds of the next chapter of Zombies. 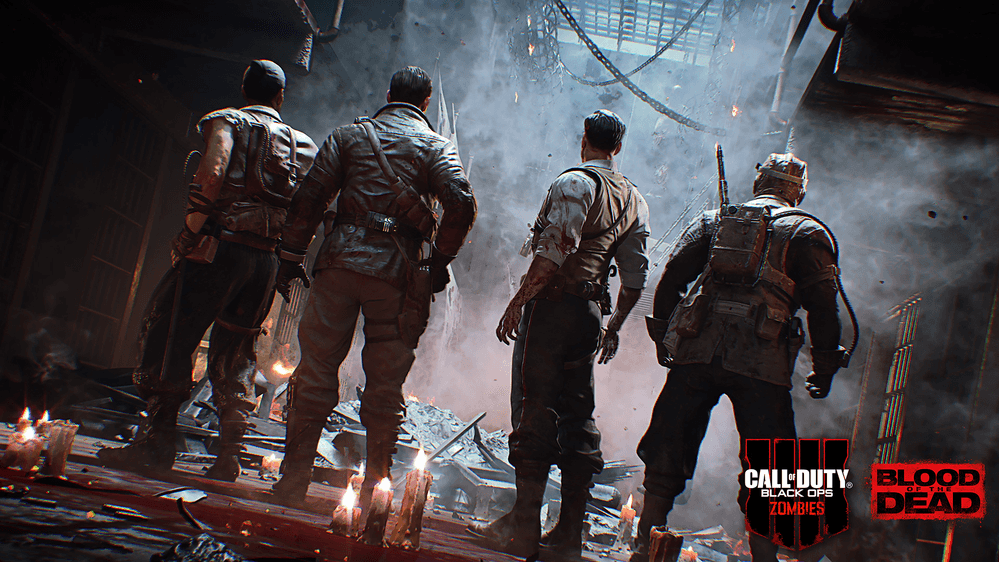 Blood of the Dead features the beloved Primis crew fighting for survival in Alcatraz. As a treat to the thousands who dropped in for our panel, Blundell and Houston gave Zombies fans a deeper look into the experience by premiering its in-game cinematic. In true Zombies fashion, the cinematic demonstrated that there is more than just survival at stake in Blood of the Dead.

In addition to making an appearance in the trailer, the Primis crew took the stage again in the form of figurines: long-awaited mini-statues of Takeo, Dempsey, Richtofen and Nikolai hidden under a Nacht-style Mystery Box, and were revealed to the excitement of the community.

A trailer released earlier in the week gave fans a sneak peek into the Chaos story by divulging information about Scarlett Rhodes, one of the four new heroes of Black Ops 4 Zombies.

For us, there were plenty of highlights – what we enjoyed most was that Comic-Con gave us the opportunity to speak to an enthusiastic room of fans and engage directly with our community in a unique atmosphere that celebrates the fun of all things pop-culture.

For everyone that came to our panel or signing events – thank you. And for those that couldn’t make it out - this is our way of sharing some of our Comic-Con experience with you before the real fun begins on October 12.