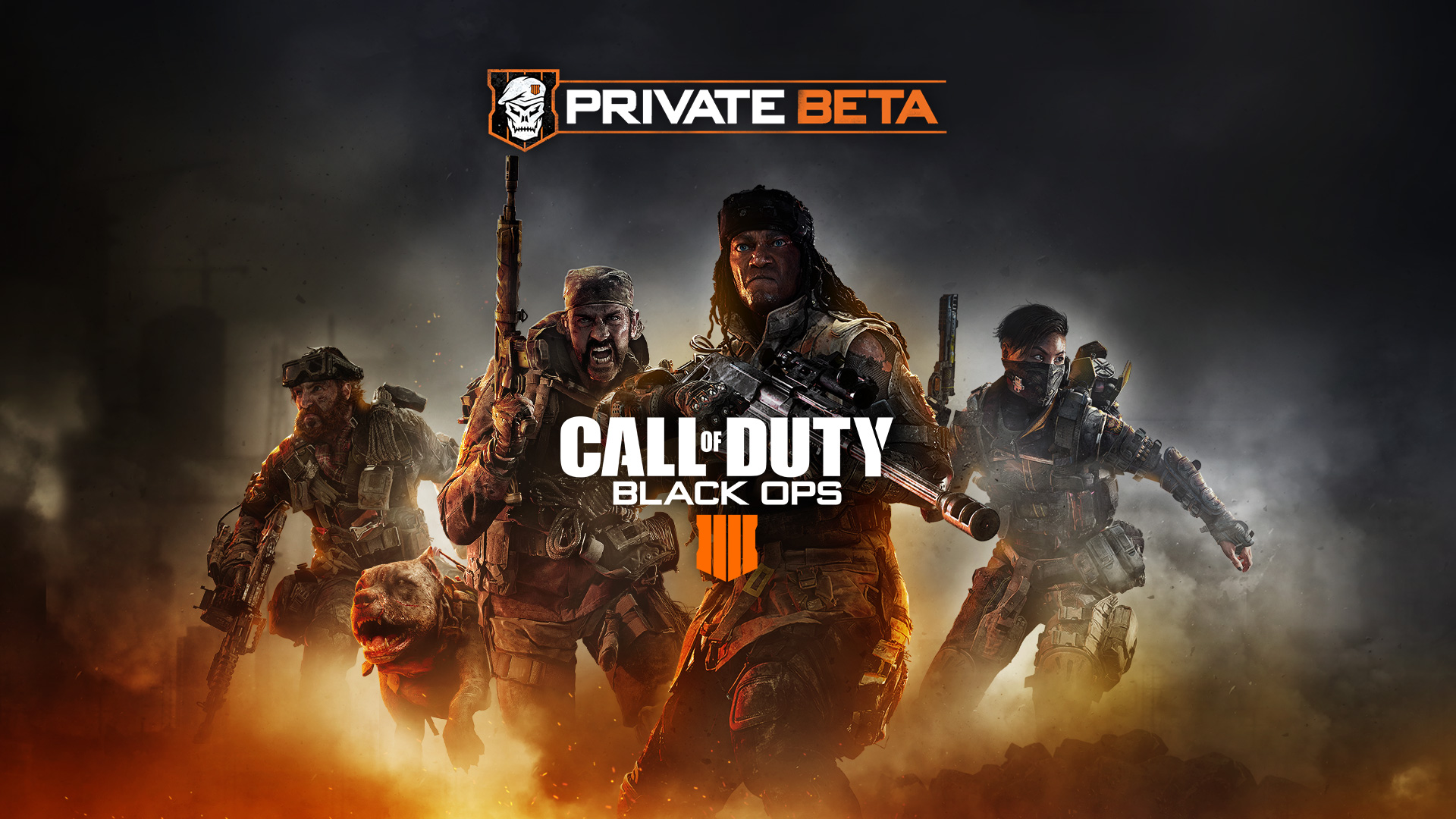 Week 1 of the Multiplayer Beta Has Wrapped, With Week 2 Coming Friday

The first weekend of the Black Ops 4 Beta (PlayStation 4) has come to an end, but that doesn’t mean that we’re shutting down: we’ll be back with a second week of Beta gameplay starting this Friday (PS4/XB1/PC), kicking off at 10am/PT. (And for the PS4 players that have been asking . . . yes, your stats will carry over.)

First and foremost – on behalf of the entire studio – thank you to everyone that came along for the ride this round – your feedback has already proven invaluable, and it will most certainly contribute to a better Day 1 experience for everyone. (Which is the point of the Beta, right?)

The feedback we’ve gotten has been incredibly constructive and is very helpful to us as developers as we polish, tune and prepare the final game for launch. Over the last several days, we’ve gained critical insight into fixes for bugs that need to be addressed and tuning for gameplay content that is either over- or under-performing. If you’d like to dig into our game updates in greater detail, feel free to visit our Day 1, Day 2, and Day 3 Reddit posts. Here’s an overview of many of the changes that have gone into the game since the Beta kicked off and leading into weekend 2:

Some of these were fixed quickly over the weekend and some will be included in the title update that kicks off next weekend’s Beta period. Specifically, as it relates to Armor, we know this has been the hot issue to come out of Weekend 1, and we hear you loud and clear. Stay tuned to our social channels as we want to give this topic the attention it deserves. Prepare to get a dedicated message from us in a later post on this issue.

Weekend 2 is right around the corner with Beta action starting this Friday on PS4, Xbox 1 and PC (10am/PT), featuring a new map and some surprises we might have already hinted at.

We’re thrilled at how the community has responded to this game, and we look forward to seeing more highlight worthy plays and hearing more of your feedback during Weekend 2!

Gear Up For the PC Open Beta Exclusively on Blizzard Battle.net