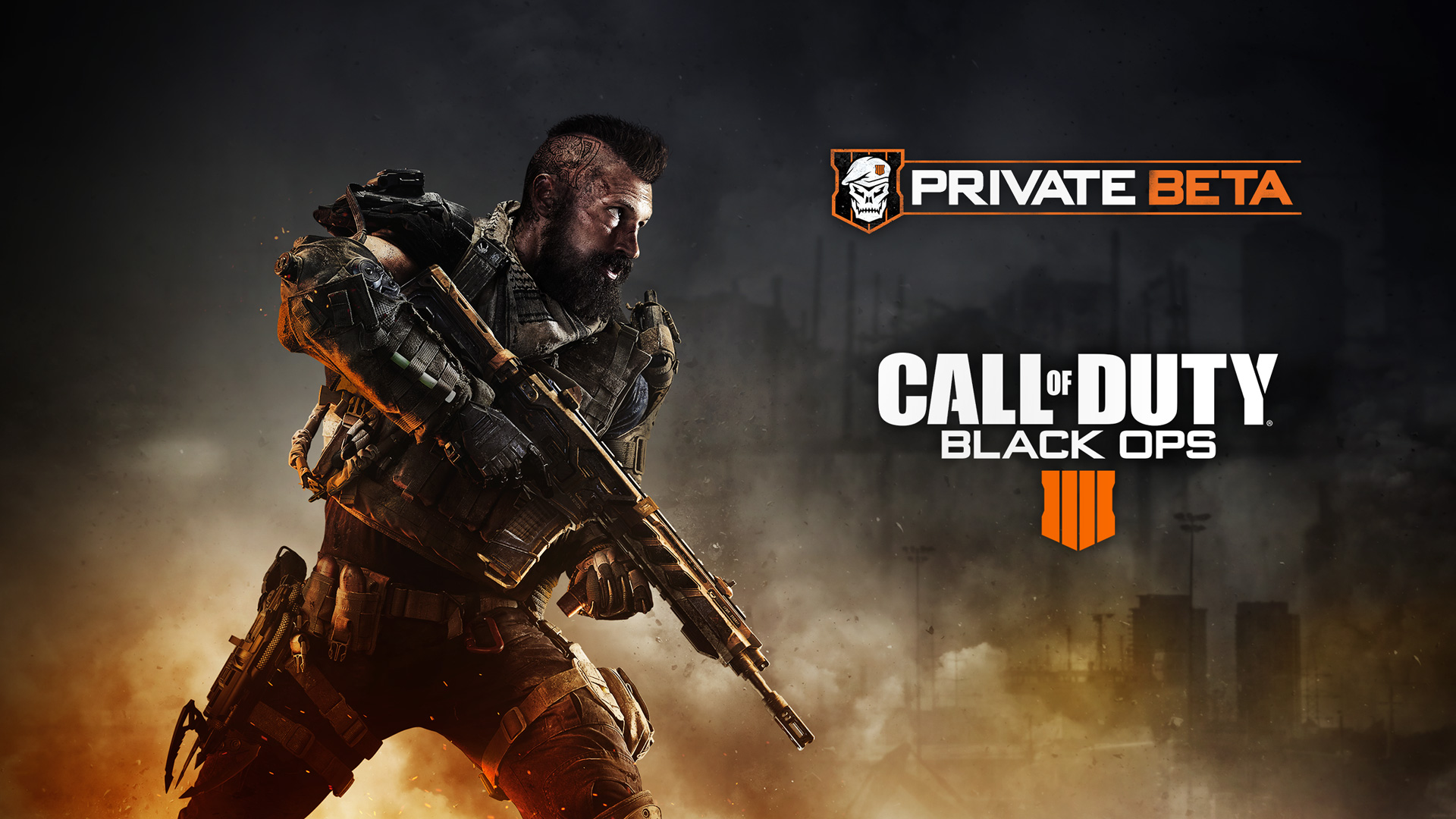 The Black Ops 4 Multiplayer Beta goes live on August 3rd, first on PlayStation 4. Here are some things you’ll need to know to make the most out of your Beta experience…

Hey Black Ops fans, the Multiplayer Beta is right around the corner, and we couldn’t be more excited to get this early version of the game into your hands for testing and feedback. And as we’re giving you a sneak peek at the game before it’s finished, it’s really important that we establish what the Beta is, what it isn’t and what your participation means to us.

First, Black Ops 4 is very much still a work in progress. “Beta” means that we have a couple of months to go before the game is ready to launch, and we’re going to be doing a ton of fine-tuning, balancing, polishing, and even adding a few final features. Your input is super important throughout this process… know that it will have a huge impact on how we finish the game ahead of launch. We’ll be listening to your feedback, collecting your bug reports, and assessing the data that we’re capturing about the performance of gameplay content so that the game is as balanced as it can be at launch. It’s important that you participate in the conversation through social channels and CS so that your voice is heard – more on that in a bit.

Second, this is only a portion of the full Multiplayer experience that Black Ops 4 will offer at launch. There are more maps, more game modes, more Scorestreaks and more weapons and gameplay content coming to Multiplayer on launch day and beyond, and we can’t wait to continue to bring the rest of this game to you on October 12th.

Here’s what you need to know about the Beta…

First let’s take a deep-dive into the maps. You may have seen some gameplay footage from the four playable maps at E3 – you’ll have access to those maps, as well as some new experiences:

For the Beta, we’ve added two additional maps bringing the total for this weekend’s Beta to 6 maps:

These maps will feature several fan-favorite and new game modes, organized into a handful of playlists which will be updated throughout the Beta. Here are the playlists and modes that will be available:

* The Multiplayer Beta is the first time that Search & Destroy and Kill Confirmed will be playable in Black Ops 4.

Throughout the Beta, new maps, new modes and new game mode variants will be available at various times, so check back each day, because we plan to deliver gameplay elements that will constantly add something new to the mix.

Specialists return to Black Ops 4 with special issue weaponry and equipment that complement one another, creating opportunities for fun and explosive gameplay. The Specialists available for play during the Multiplayer Beta include:

In Black Ops 4, team play is rewarded more than ever, giving all ranges of playstyles opportunities to earn powerful Scorestreaks, like the Strike Team and Gunship to push your team to victory. Specialists enhance your favorite playstyles to support varying elements of team and objective play.

Since this is a Beta and designed to test the game in specific ways, we will have gated progression caps as you level up through the multiplayer experience.
Lastly, as you navigate through the Beta, test out Specialists, weapons, and various team rosters to find the best combination to fit your playstyle and secure wins for your team.

The Multiplayer Beta is more than just an opportunity for us to share what we’ve been working on for the last few years, it gives you the opportunity to provide the kind of feedback that helps us add a final layer of polish and refinement to the game for a better Day One experience for everyone. So, a Beta is only as good as the feedback we get from it – here is how you can weigh in with yours:

Keep an eye out on the studio’s social channels – we’ll be doing everything we can to make sure you are able to make the most out of your Beta experience.

Of course, there’s also the opportunity to showcase your skills: if want the world to see your best Black Ops 4 MP Beta moments, upload your clips to Twitter or Instagram using #CODTopPlays for a chance to be featured. The Call of Duty team will be highlighting top plays all Beta long.

We hope you have fun playing the Black Ops 4 Multiplayer Beta, and we’ll see you online!