With Season Six Out the Door, We Wanted to Take a Moment and Acknowledge a Moment that Matters

In a decade that witnessed the arrival of the World Wide Web and the birth of grunge music (and a whole lot in between), we saw the rebirth (and decline, and rebirth again) of arcade games, the arrival of the first Sony PlayStation, and so much more. It was a decade of innovation that gave us everything from 3D graphics to the birth of the FPS genre. And around the same time that the original Scream movie first hit theaters, an independent studio named Treyarch got its start.  (Don’t worry, a new SCREAM is coming to theaters January 2022... plus, a little reference to The Haunting for those of you playing along at home).

That was 25 years ago, and so much has happened since then.

Treyarch cut its teeth mainly on licensed titles and multiplayer games like Die by the Sword for several years, all while being acquired by Activision in 2001. In 2005, Treyarch entered the Call of Duty franchise with Call of Duty 2: Big Red One, eventually going all-in with World at War (2008) and the Black Ops series (2010). And it was no turning back from there.

The years since have been defined by mindf*ckery, GKnova6, the “history you thought you knew,” and a hack in black, as well as the emergence of competitive gaming as a serious global force. And of course, we’d be remiss if we didn’t mention Zombies.

Lots and lots of Zombies. 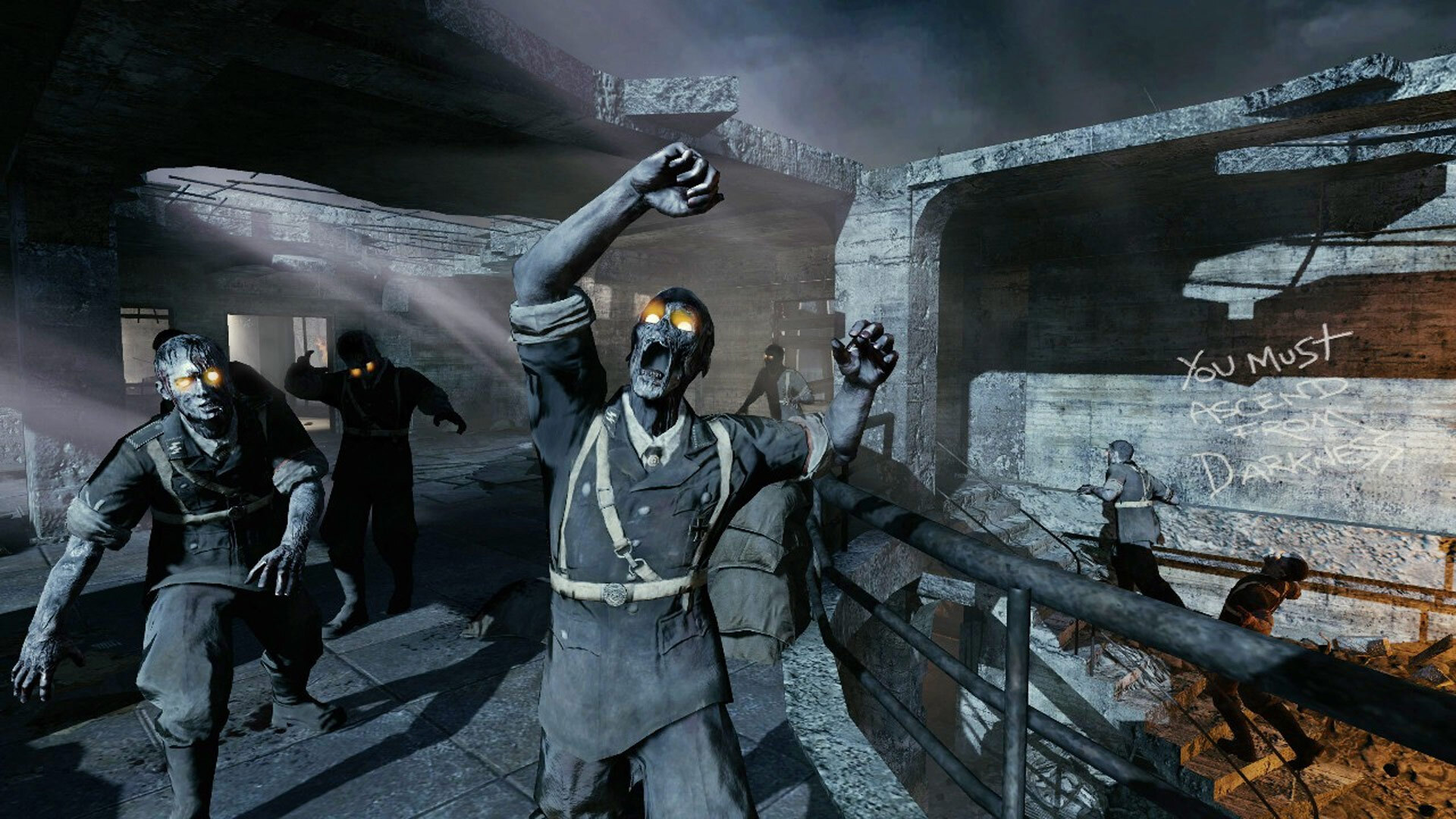 Those 25 years have been marked by all kinds of changes and ups and downs. What hasn’t changed is the studio’s commitment to making awesome games for the world to enjoy.

With Season Six out the door, we wanted to pause and acknowledge our 25th and all the people who made it possible. Thank you to all current and former Treyarch team members for helping to make the studio a place where creativity comes to life. Thank you to our partners at Activision for all of the support over the years, and thank you to our studio partners who have always been tremendously supportive.

Most of all, thank you to the players who have taken this journey with us! Thank you for playing, and thank you for your feedback along the way. We develop games because this is our life’s calling – it’s a huge part of what defines us. The only thing more satisfying than making games is watching millions of players around the world experience them.

And that experience is evolving…

Today, 2046 is just as far away as 1996, and it won’t be long before we look back on 2021 and reminisce about what life was like before 32K giga-HD VR allowed us to plug directly into the Matrix. Whatever happens in the meantime, we look forward to playing with you for the next 25 years.