The Numbers Event has arrived in Black Ops Cold War and Warzone!

For a limited time, players can take on two unique sets of nine challenges to unlock new rewards in both games, for a total of 18 challenges and 19 rewards to earn during the event. Complete a full set of nine challenges in either game to unlock our first-ever event weapon reward, the dual-wield Sai!

Jump in now and start completing those challenges... the event ends at 9PM PT Oct. 5th in Black Ops Cold War, and 9PM PT Oct. 6th in Warzone. Season Six is just around the corner! 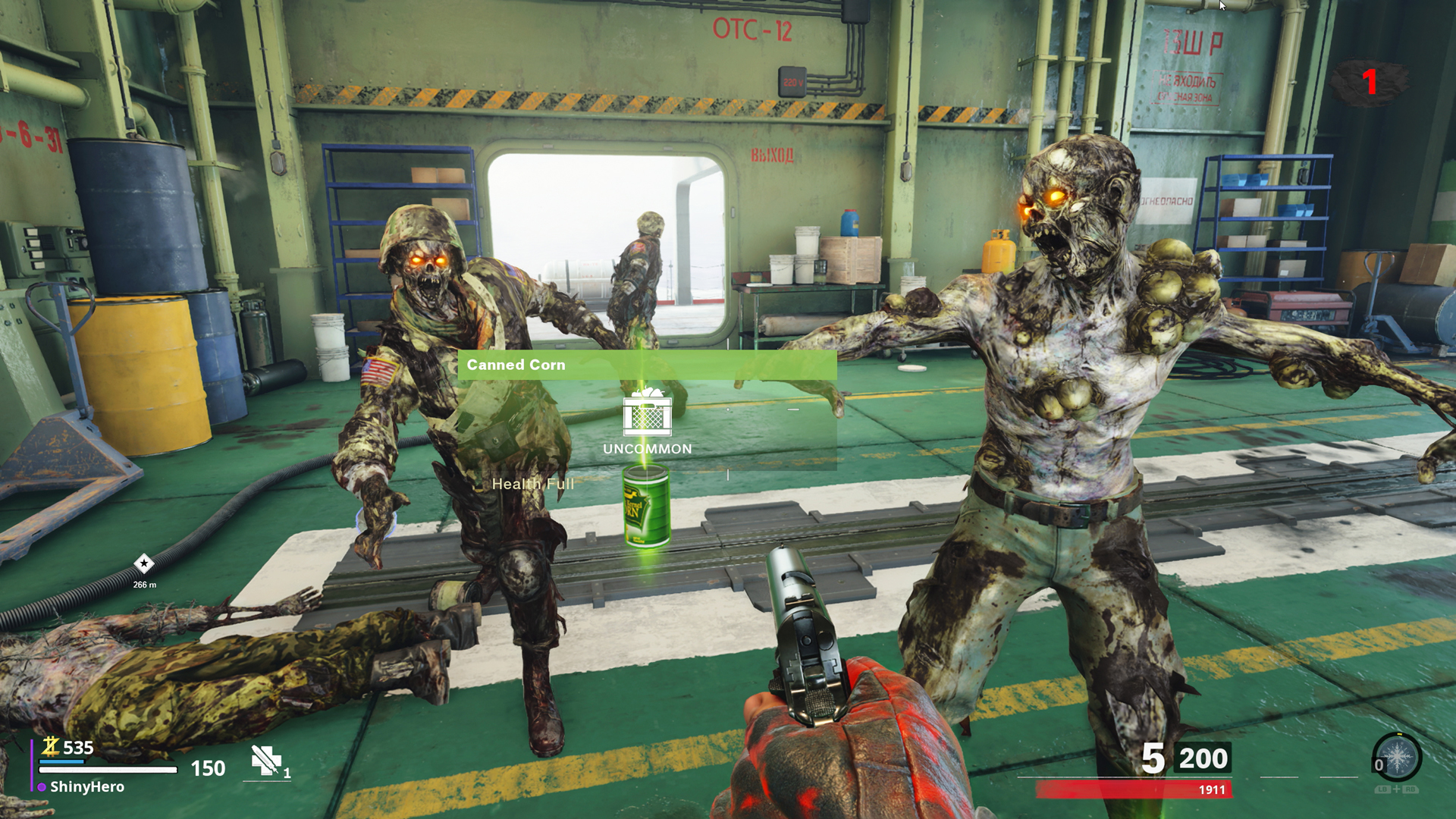 Ready for a more hardcore Zombies experience? See if you’ve got what it takes in the all-new Outbreak Survival, now live during The Numbers Event in Black Ops Cold War.

This limited-time mode drops players into the Outbreak Zone armed with only a 1911 pistol and no mini-map to rely on. HUD elements are limited, Blueprint access is restricted, and auto-health regen is disabled, so you’ll need to scavenge for food items to replenish your health after taking damage. It’s time to put your survival skills to the ultimate test. How long can you last?

Today’s update also delivers stability fixes and gameplay improvements in Zombies, including fixes for some particularly annoying weapon duplication and Custom Mod issues associated with the Apply Blueprint feature. Check out the patch notes below to see what’s new: