Get to know some of your new Cold War crew.

Over the past few days, we’ve revisited the histories of Black Ops protagonist Alex Mason, SOG operative Frank Woods, and Special Agent Jason Hudson. Today, it’s time to get to know some of the new faces you’ll be teaming up with in Call of Duty®: Black Ops Cold War.

RUSSELL ADLER: A MAN WITH A PAST

Born in 1937, Adler has become a mystery even to those who have worked by his side for years. His history before joining the CIA in 1966 is known only to a few within Langley. In 1967, Adler was assigned to the MACV-SOG unit in Vietnam, investigating covert Soviet activity.

“Adler is a mysterious CIA operative called in for some of the most difficult assignments. He’s a black box, even to some of his closest associates.” – Murray Kraft, Lead Writer, Raven Software

After Vietnam, Adler disappeared from CIA records but continued to be affiliated with a number of clandestine operations. He possesses a cold confidence that commands the room. He rarely smiles, but maintains a biting, dry wit. Capable of switching between disarming charisma and emotionless brutality in an instant, Adler enjoys intimidating those around him, and excels at it. His deep knowledge of covert tactics, fluency in Russian and German, and mastery of espionage make him one of the few key operatives that the CIA can consistently rely upon. 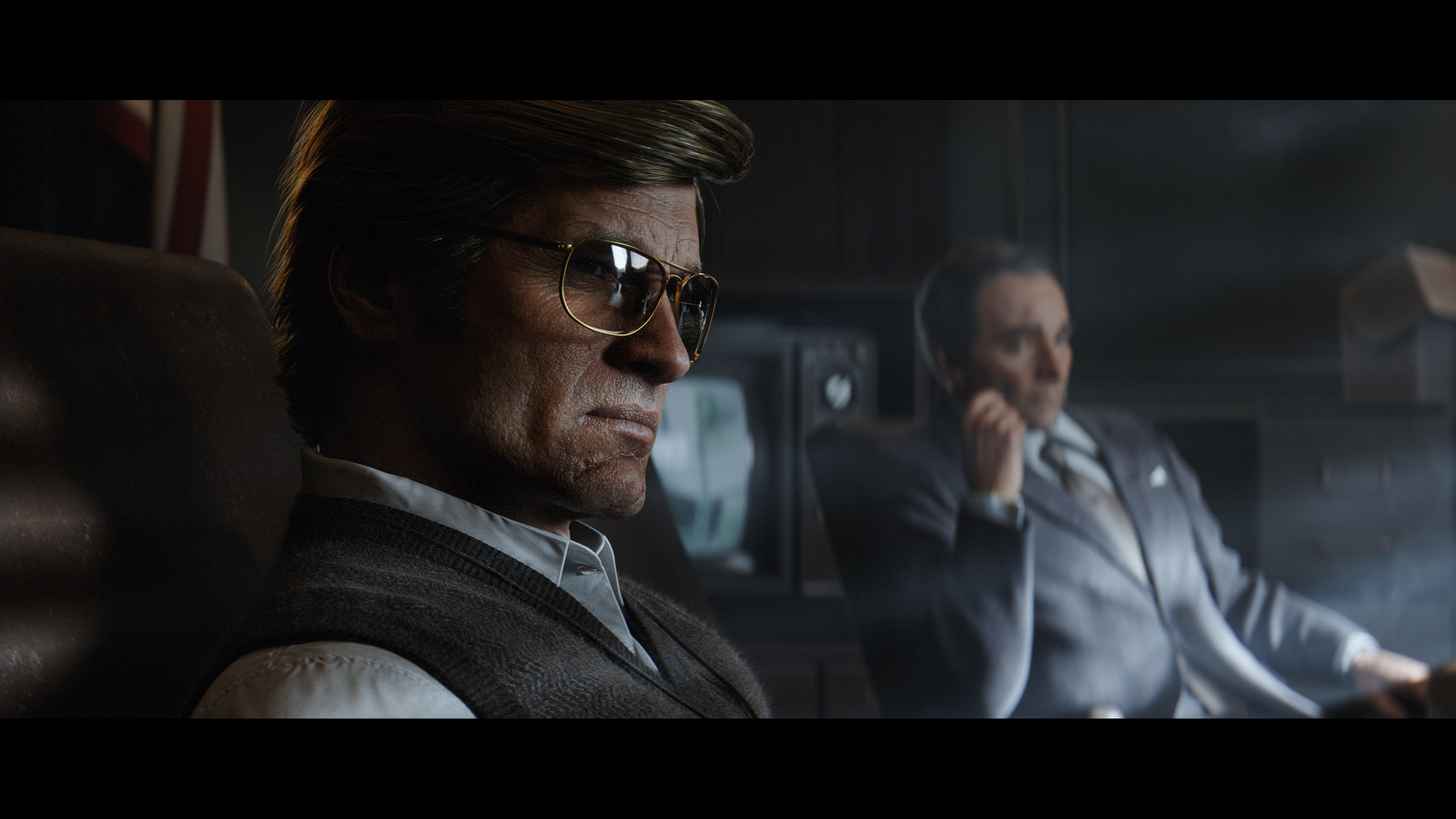 In January of 1981, Adler sets out to assemble a covert strike team of new and familiar faces to track down a lead in the city of Amsterdam. These are tried-and-true operatives he believes he can trust to get the job done. But where this trail leads, only time will tell...

HELEN PARK: DUTY TO THE CROWN

Helen Park entered Oxford at the young age of 16. While working on her doctorate in international relations, her older brother was severely injured in an IRA car bomb attack in London, leading her to immediately drop out from the program. She began to study the origins and motivations of international para-military organizations, eventually leading her to join the ranks of MI6. 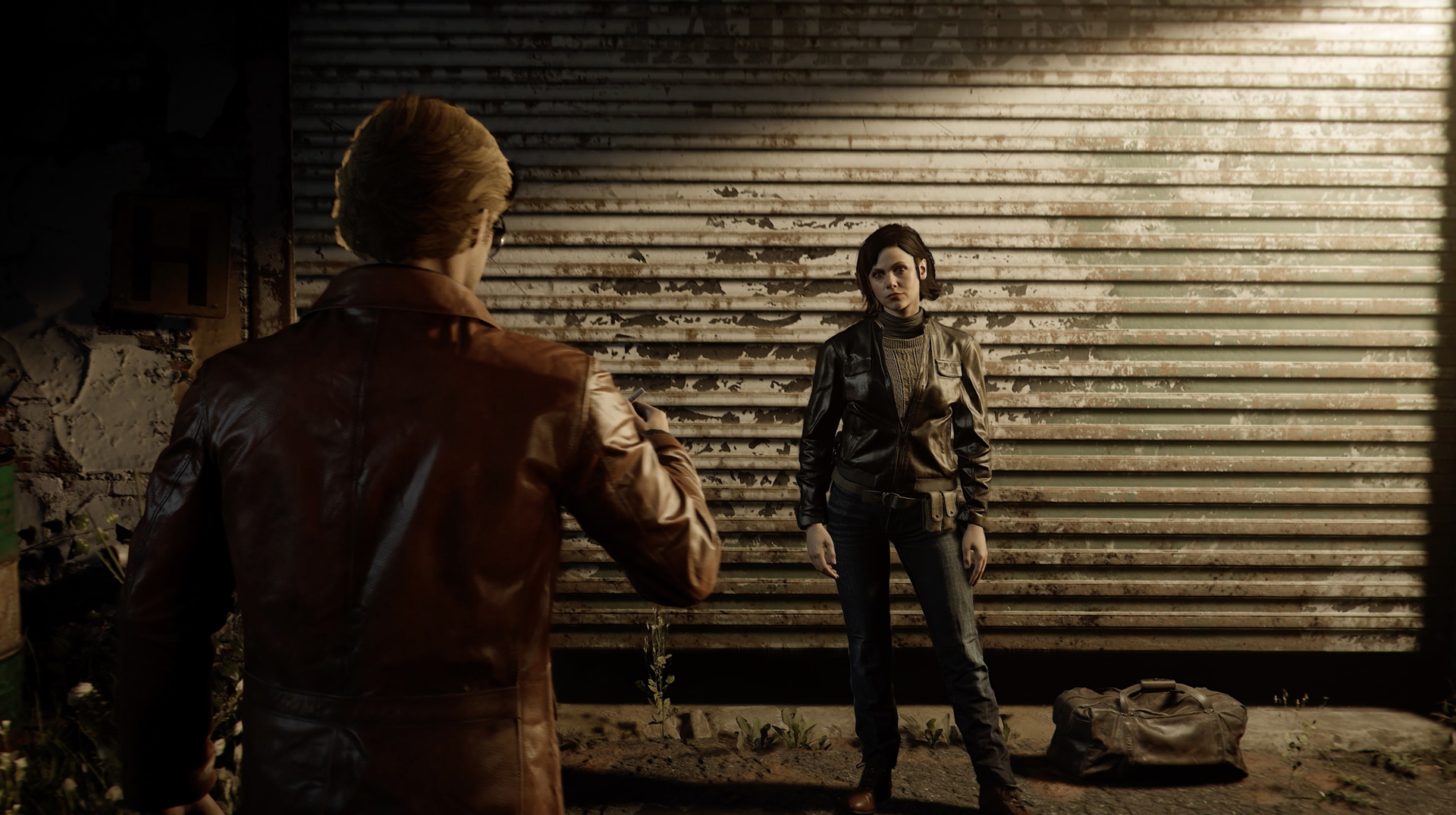 After several years of international assignments, Park was placed on protection service for two British scientists. Under Park’s watch, the team was set to travel to a clandestine location to collaborate with the CIA on an officially sponsored project.

There she met Adler, a key figure in the new program, and personally took on an expanded role in its development. Afterward, she would join Adler on an ad hoc black operations team utilizing the fruits of their labor together. However, the interests of MI6 and the Crown always come first for Park, whether her new partners know it or not. 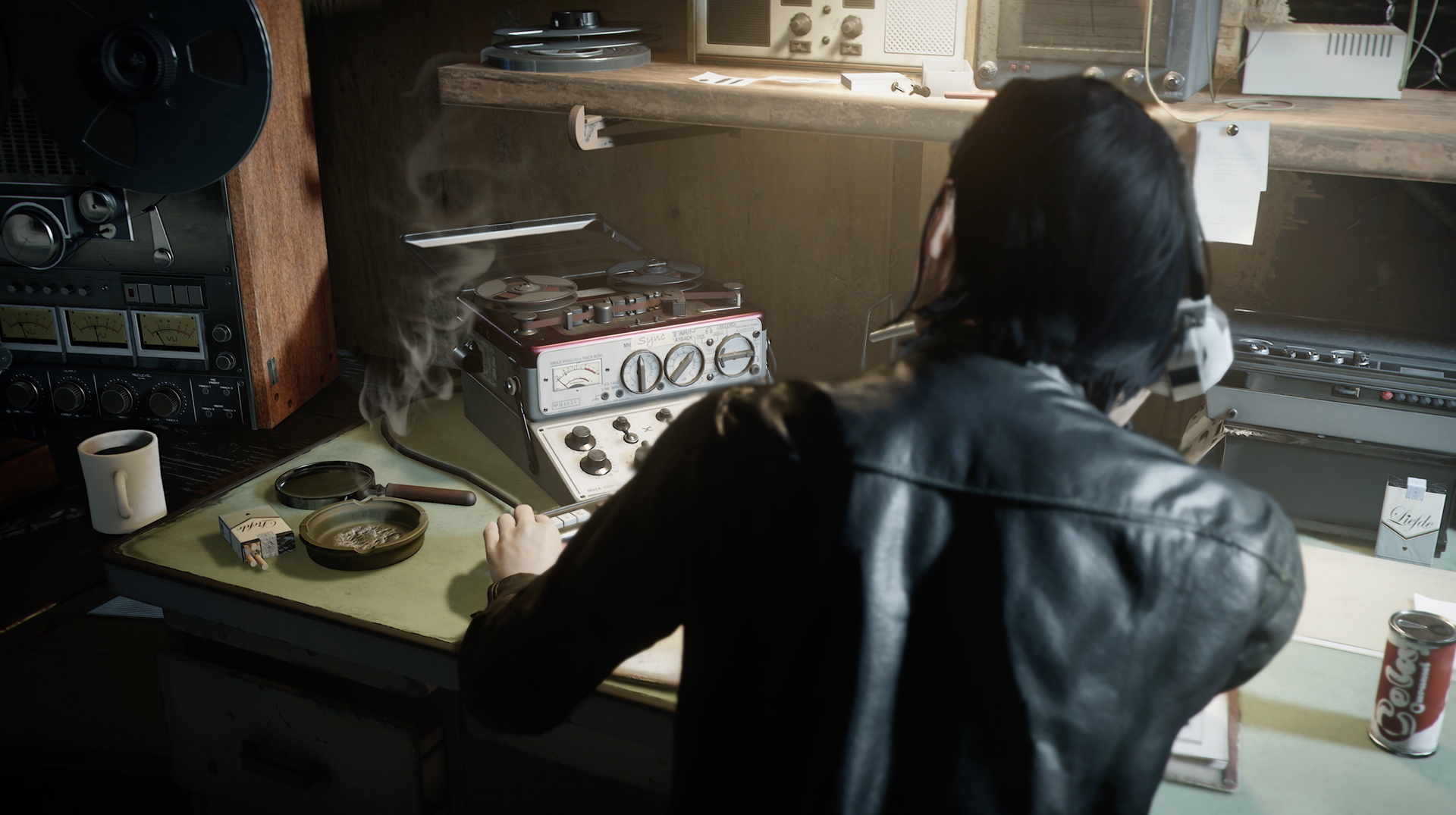 Watch this space tomorrow for our final Black Ops History intel drop covering the rest of your crew in Call of Duty: Black Ops Cold War, and we’ll see you in-game on November 13th.