See everything we’ve updated since launch and a preview of what we’re tracking.

Thank you to the millions of players who’ve already jumped online with us for the worldwide release of Black Ops Cold War! With launch weekend behind us and mountains of gameplay data at our fingertips, the team is focused on improving the gameplay experience even further and preparing for next week’s launch of Nuketown ’84 on November 24th.

Game stability and player experience are our top priorities at launch, and we’ve been working with our partners at PlayStation and Xbox to track and squash bugs and crashes across the board. Since launch, we’ve added several gameplay improvements and fixes for key issues in Multiplayer and Zombies, implemented weapon and Scorestreak tuning, made various stability fixes across all modes, and much more – see below for the full list.

To help everyone stay up to date, we’ve launched our new Trello board as a one-stop destination for the latest in issue tracking, patch notes, and game news!

While this won’t serve as a comprehensive list of known issues (several of which are listed below), we'll do our best to track the bigger issues of specific interest for the community here. You can also come here for details on how to report bugs on your specific platform, where to contact Player Support, and when to expect specific fixes to be released.

Speaking of Nuketown, don’t forget to redeem your free Nuketown Weapon Bundle before December 3rd, including a new Epic Weapon Blueprint, six Weapon Charms, and Nuketown-themed Calling Card, Sticker, and Emblem! Get all the details here. 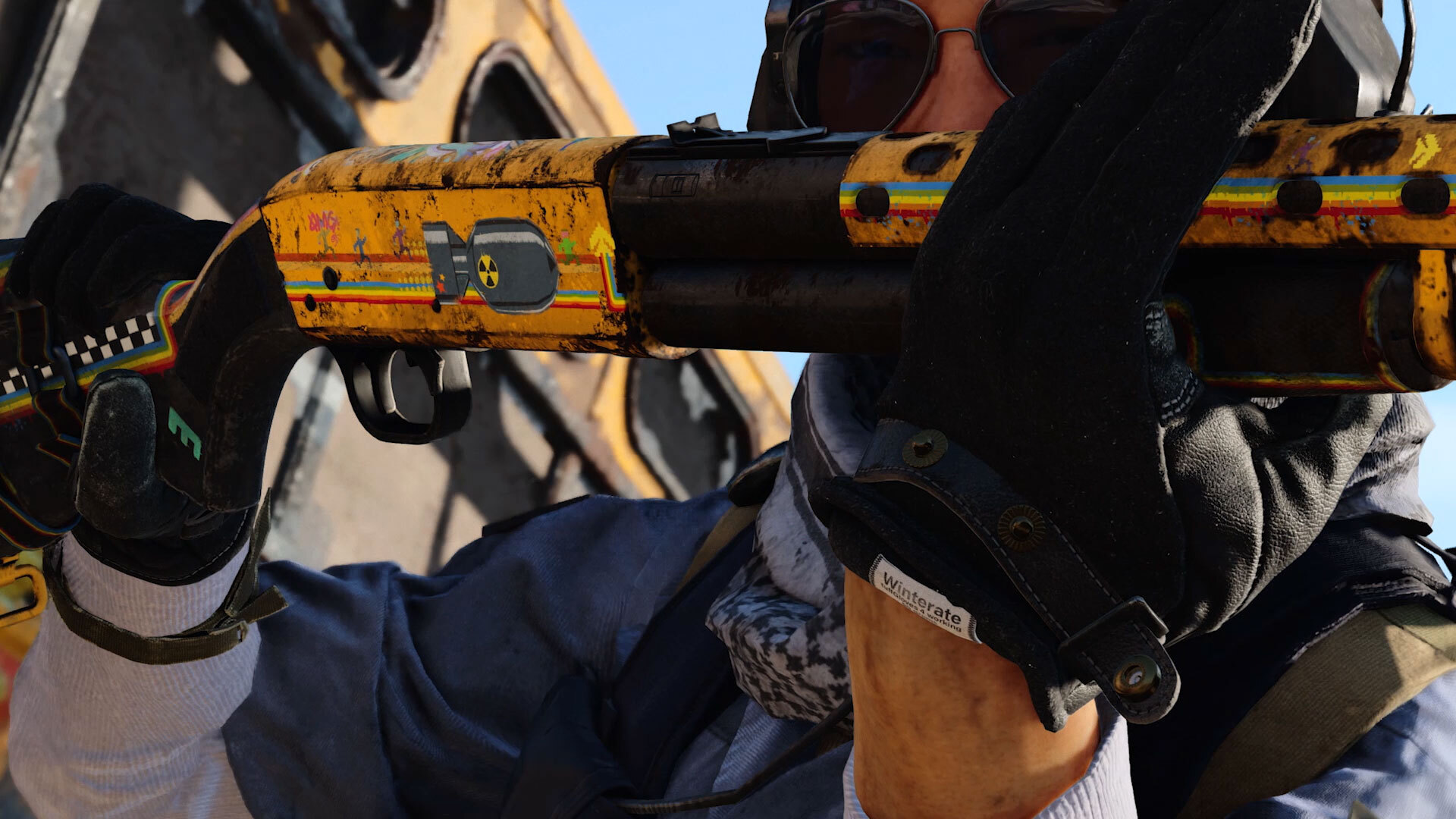 Before we dive into our launch week updates, one topic of discussion that we wanted to clear up is how Season Levels work. This is a new progression system for Call of Duty, and it’s important to understand what happens after earning your first Prestige.

Season Leveling: How it Works

Once you complete Military Ranks 1-55 and reach Prestige 1, you’ll enter Season Levels. These levels represent the new Prestige progression journey, and rather than scaling with progressively higher XP requirements like Military Ranks, each Season Level requires the same amount of XP to complete.

In the current Pre-Season, the maximum available level is Prestige 3 at Season Level 100. After Season One begins, players will have up to 1,000 Season Levels to complete each season, with new Prestige Levels to earn as well as Prestige Master at level 200. The Prestige Shop will also become available to players who’ve earned their first Prestige Key, which will allow players to unlock Legacy Prestige Icons from previous games.

As a reminder, this system will carry over to Warzone and Modern Warfare with Season One for a unified progression journey across all three games! Learn more at our Player Progression blog.

Note: There is currently a known issue where your Season Level will display properly in the upper-right corner of the screen between matches, but your level displayed in the After-Action Report will be inaccurate. We’re fixing this in a future update.

Let’s get into the latest updates since launch:

Note: The list below is not comprehensive and is intended to give everyone a general idea of some of the larger issues that we’re tracking at the moment. For additional details, check out our Trello board and Activision Support’s known issues list.