We’ve also implemented new gameplay improvements and bug fixes across MP and Zombies, including updates for Daily and Season Challenges, crash fixes in Zombies, a mini-map visibility fix for the H.A.R.P. in Hardcore, and more.

Our Mid-Season update also arrives on Jan. 14 with more MP and Zombies content! Read on below for details on what’s live today, and what’s to come.

Fireteam also gets a tactical new mode in Dirty Bomb Duos, where 10 teams of two players parachute into Alpine and Ruka to collect uranium stockpiles and detonate more dirty bombs than the competition. With half as many players playing by the same rules as standard Dirty Bomb matches, Dirty Bomb Duos offers a more calculated, less frenzied Fireteam experience. If you’ve been looking for a chance to put more Fireteam hours under your belt, check out Dirty Bomb Duos on Black Ops Cold War’s most detailed maps to date.

Next week, Season One gets even bigger with new content in Multiplayer and Zombies! Get ready to drop into a massive new Fireteam map with your squad in Sanatorium, and fight for control of the nuclear codes in the all-new 6v6 MP mode, Dropkick. 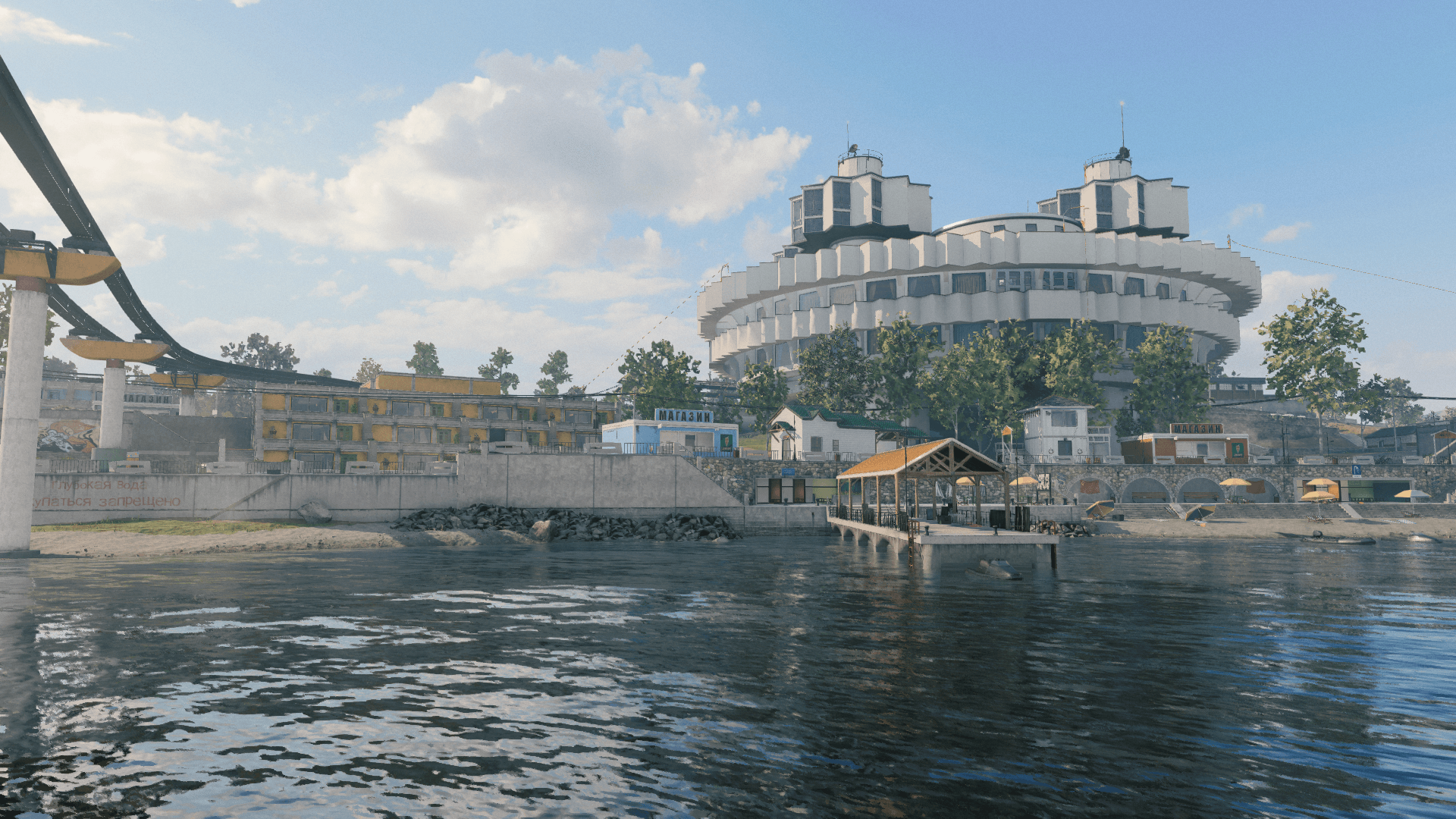 In Zombies, we’re turning the intensity up to 11 in the new Cranked mode, where every zombie killed resets the timer counting down to your demise. And in Onslaught, Raid joins the map list along with new Dark Aether intel for Zombies fans on PlayStation. This mid-season update arrives Jan. 14th, with more Season One content to come.

Here’s what’s new for this week:

And from Raven Software: