The competition heats up as the CDL 2021 season kicks off.

League Play officially launches in Black Ops Cold War at 10AM PT Monday, Feb. 8th as the Call of Duty League 2021 season gets ready to kick off this weekend! Here’s everything you need to know before you start the climb.

In League Play, you’ll compete against players in your Skill Division in the same Call of Duty League modes and maps that the pros play, along with the ability to run official Call of Duty League preset classes or your own custom loadouts. Rise through 30 different Ranks by participating in League Play Events, and outplay your way to the top of the Master Division!

Starting on Feb. 8th, you’ll see the new League Play menu at the Mode Select screen between Multiplayer and Zombies. To get started, simply jump in, set up your classes, and play through five initial Placement Matches during your first League Play Event. After that, you’ll be placed into a Ladder and a Skill Division based on your performance, and your League Play journey will begin.

League Play Events will occur twice a week, with Weekday Events running Monday-Friday, and Weekend Events running Friday-Monday. The goal of each League Play Event is to climb the Division Ladder and place as high as possible. The higher your Ladder position at the end of the event, the more progress you’ll make toward your next Rank promotion.

We’re building on that foundation this year, implementing a total of 30 new Ranks to achieve, returning to the classic 4v4 format of the Black Ops II days, and providing players with more flexibility in gameplay rules, such as available Scorestreak selection, compared to the full official CDL 2021 ruleset. 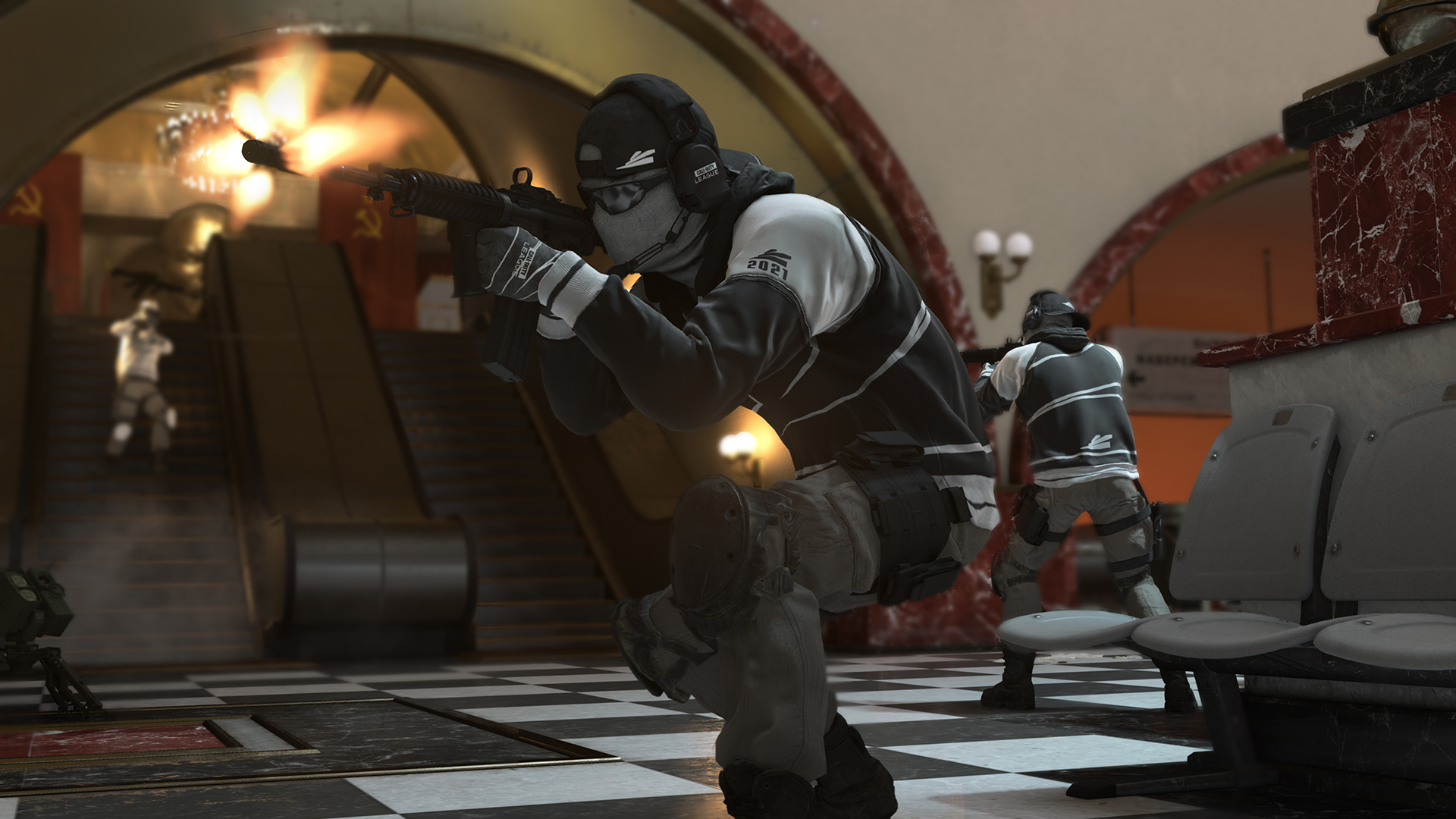 League Play in Black Ops Cold War supports custom classes, including camo customization and Weapon Blueprint support for custom loadouts. Please note, any restricted attachments will be automatically removed from Blueprints in League Play to adhere to the CDL 2021 rules. Check out the full list of CDL 2021 restricted items here, and check back often as the rules and restricted items will change throughout the year.

For those looking to use official Call of Duty League pro loadouts, League Play’s default classes are made up of presets used by every team in the 2021 season. And if you want to play like the pros in private matches, we’ve also added the new CDL Pro mode to Custom Games for Hardpoint, Search & Destroy, and Control, which only offers preset Call of Duty League classes and more specific gameplay rules.

After your first League Play Event starts, you will be placed in a Skill Division of up to 50 players around your same skill level to compete for the top position in your Division Ladder. 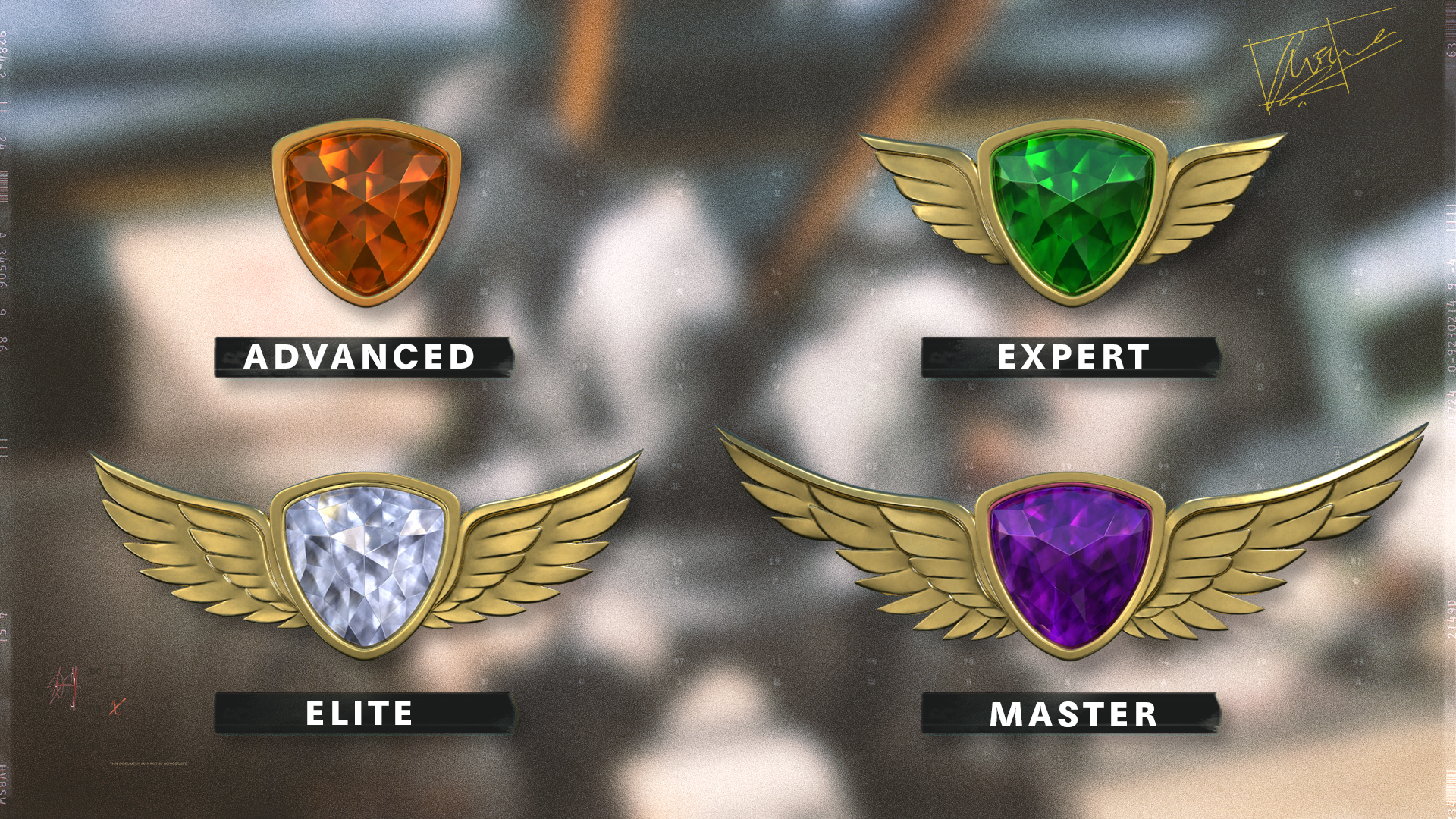 Here’s how the active League Play population breaks out across all five Divisions by skill:

We take match integrity seriously, and poor sportsmanship isn’t tolerated. Any players who quit a League Play match will receive Ladder Point penalties and a match loss, and increased penalties will be applied for players who quit a match before anyone else on their team does.

Similar to our previous League Play system, you’ll earn Gems based on your final position in the Division Ladder at the end of each Event. Earn enough Gems, and you'll advance your Rank. 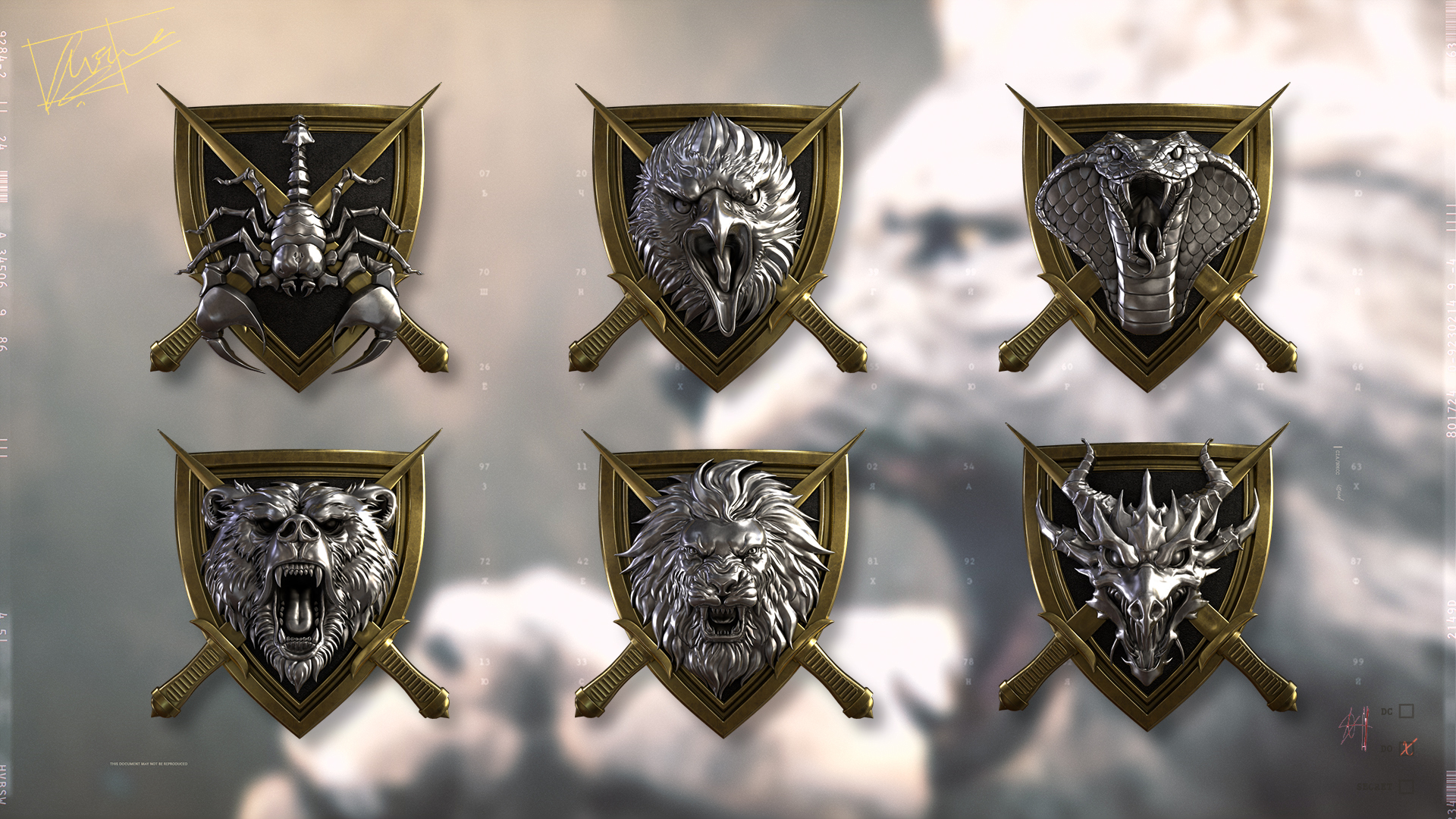 Each milestone (earned at Rank 5, 10, 15, 20, 25, and 30) has a unique League Play Calling Card reward to unlock. There are six distinct Calling Cards to earn across all 30 Ranks, each of which can be equipped in the Barracks to show off your skills to the rest of your lobby in League Play, Multiplayer, and Zombies. 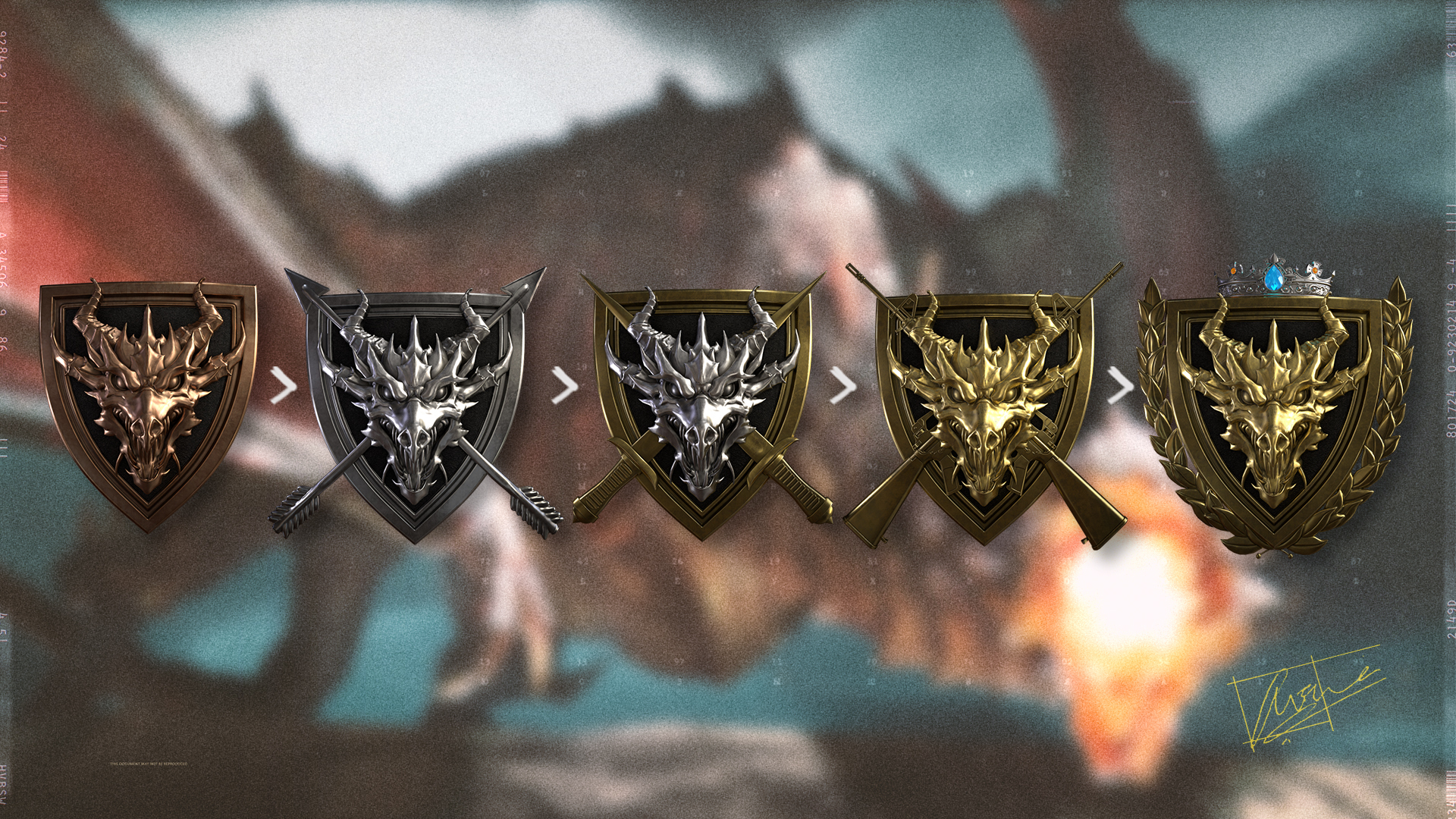 Victory Flames also make their return in Black Ops Cold War’s League Play, showcasing the highest performance level for the best of the best. Finishing in first place will add the initial stage of Victory Flames to your Rank, and finishing in first in consecutive Events will advance your Flames to new stages. Your Victory Flames will last until the next League Play Event ends, and will degrade or disappear if you fail to place first in consecutive Events. Maintain your streak and keep those Flames burning bright!

THE COMPETITION HEATS UP ON FEB. 11TH

In addition to the launch of League Play, Opening Weekend is almost here!

Get ready for the Call of Duty League 2021 season to kick off on Feb. 11th with the Atlanta FaZe Home Series, featuring four days of back-to-back Black Ops Cold War matches from every team in the League. The action begins at 12PM PT / 3PM ET on Thursday at YouTube.com/CODLeague.

We’ve been huge fans of competitive Call of Duty since the early days, and we’re beyond hyped for the start of an all-new Black Ops CDL season. Now that the time has come, we can’t wait to see what you can do in Black Ops Cold War League Play. Get out there and show us what you’ve got.