Your Guide to Season Five

An all-new season of Multiplayer, Zombies, and Warzone content drops next week!

Get ready for a massive new Zombies experience, new Multiplayer maps and modes, six new weapons, and much more.

Season Two Takes Over on Feb. 25

In just one week, Season Two takes over Black Ops Cold War and Warzone. Get ready for all-new content coming to Multiplayer and Zombies at launch on Feb. 25th:

Get all the details on everything to expect at the Call of Duty Blog, and get your first look at all the action in the official Season Two Gameplay Trailer:

Keep an eye on Twitter in the coming days for even more intel on what’s coming in Season Two, and be on the lookout for additional trailers and teasers between now and Feb. 25th. It’s about to get wild. 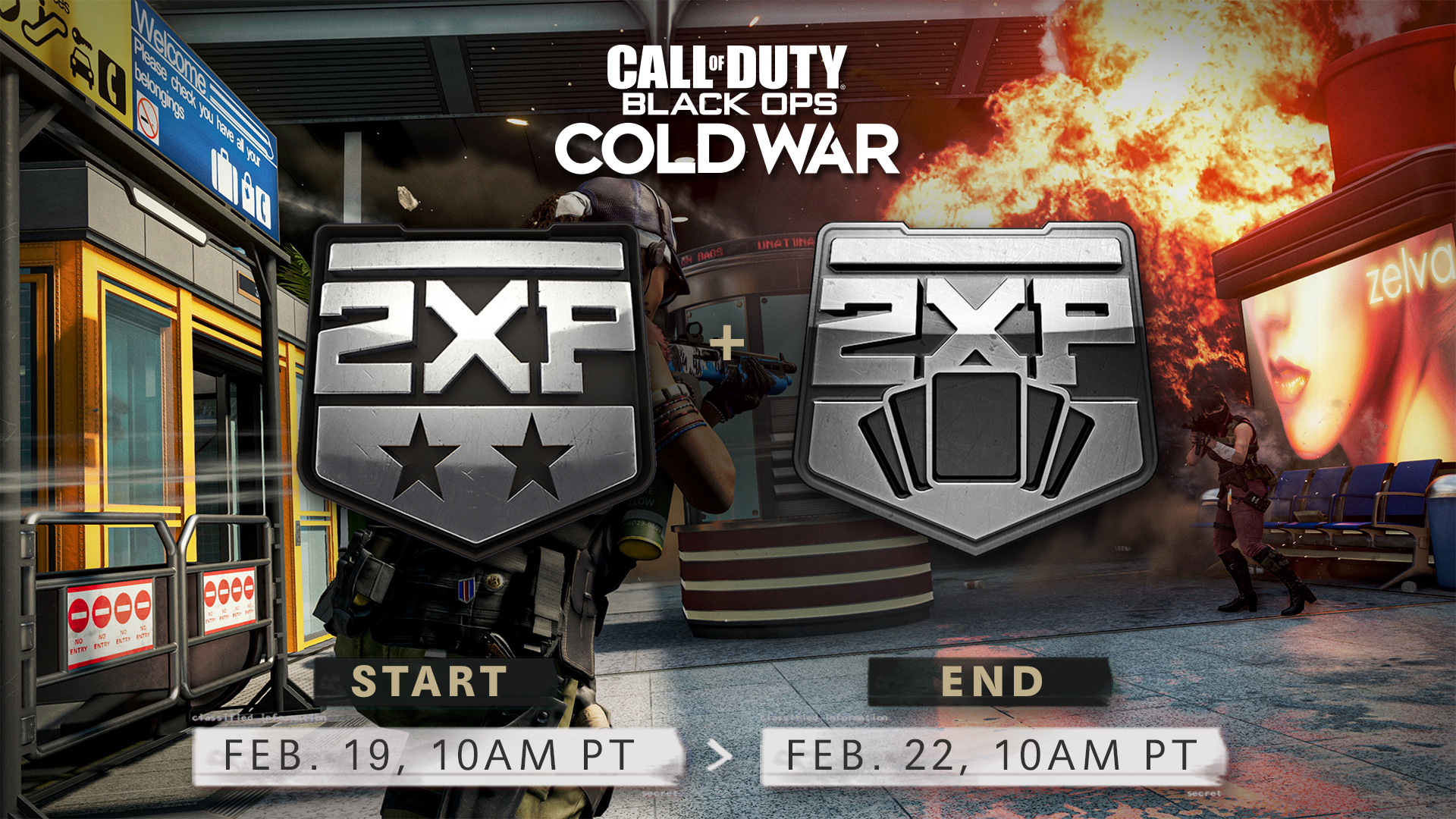 Close out Season One with Double XP and Double Battle Pass XP this weekend in Black Ops Cold War, starting tomorrow at 10AM PT through Monday, Feb. 22nd!

Now’s your chance to complete the Season One Battle Pass, finish any remaining Season One Challenges in Multiplayer and Zombies at the Barracks, and reach Prestige Master. As a reminder, everyone’s Season Level restarts at the start of a new season at the latest Prestige Level they’ve achieved, so this weekend is the perfect time to hit your next Prestige milestone before the Season Two grind begins. 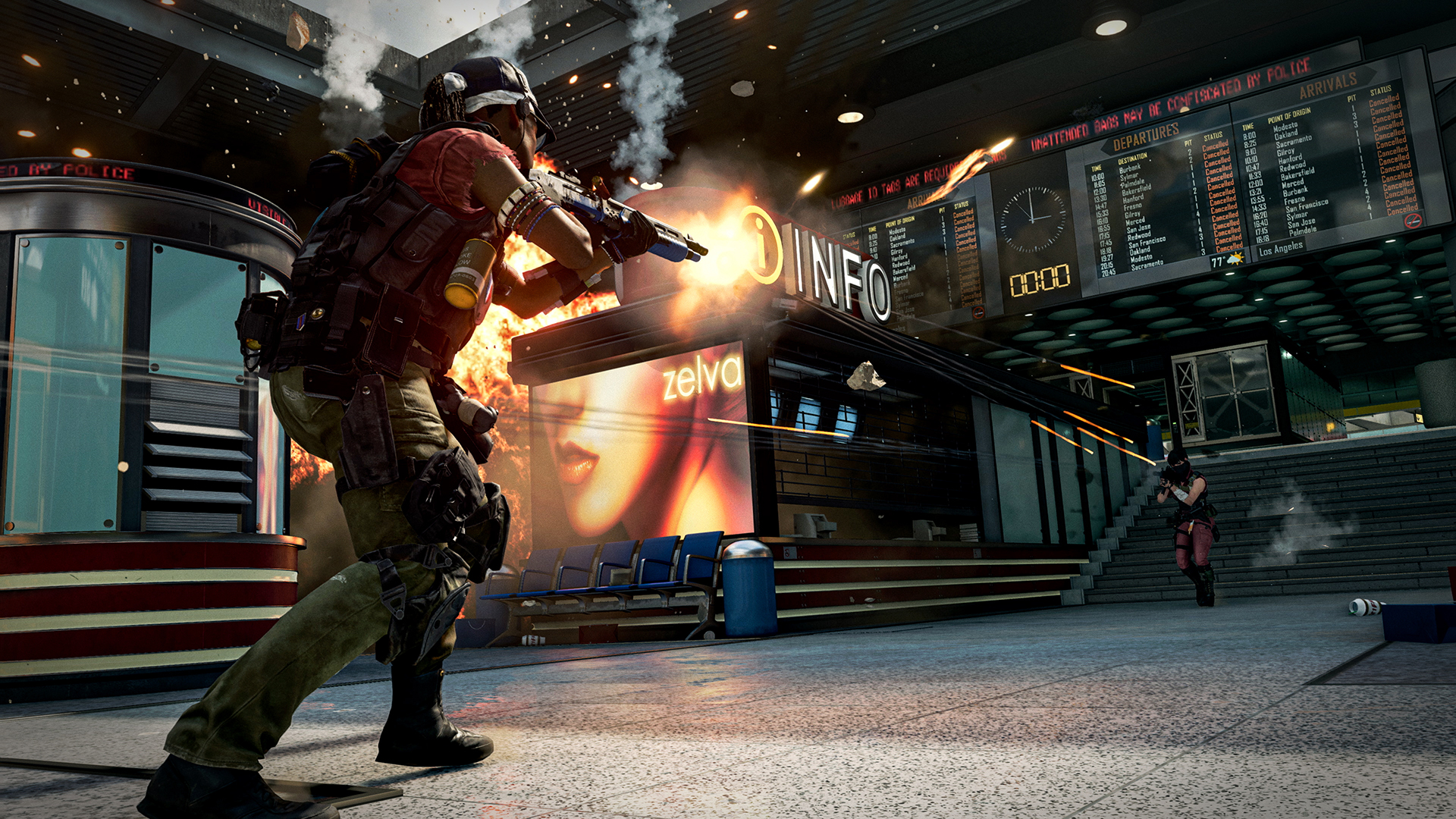 We’re introducing the new Throwback Moshpit playlist this week to send Season One off with a bang, featuring three fan-favorite maps on classic respawn modes. Jump in to play on Express, Raid, and Nuketown ‘84 in a moshpit of TDM, Domination, Kill Confirmed, and Hardpoint today through the end of Season One.

We’ve also implemented some additional League Play fixes, Zombies stability improvements, and an adjustment to potential Trophy System damage in our latest update – see below for the full list of changes.

Note: We’re currently investigating a visual bug that can incorrectly display a negative Gem balance or reset ranks in League Play. As always, you can get more info on this and other known issues we’re tracking at our Trello board here.