GUNSMITH CUSTOMS: BUILD YOUR OWN BLUEPRINTS

Jump into Create-a-Class to build your custom Blueprints, name and save your creations via Custom Mods, and take them into your next Multiplayer or Zombies match. Mash up your favorite Optic, Muzzle, Barrel, Underbarrel, Body, Magazine, Handle, and Stock attachments from your collection into whatever crazy combination you’d like! 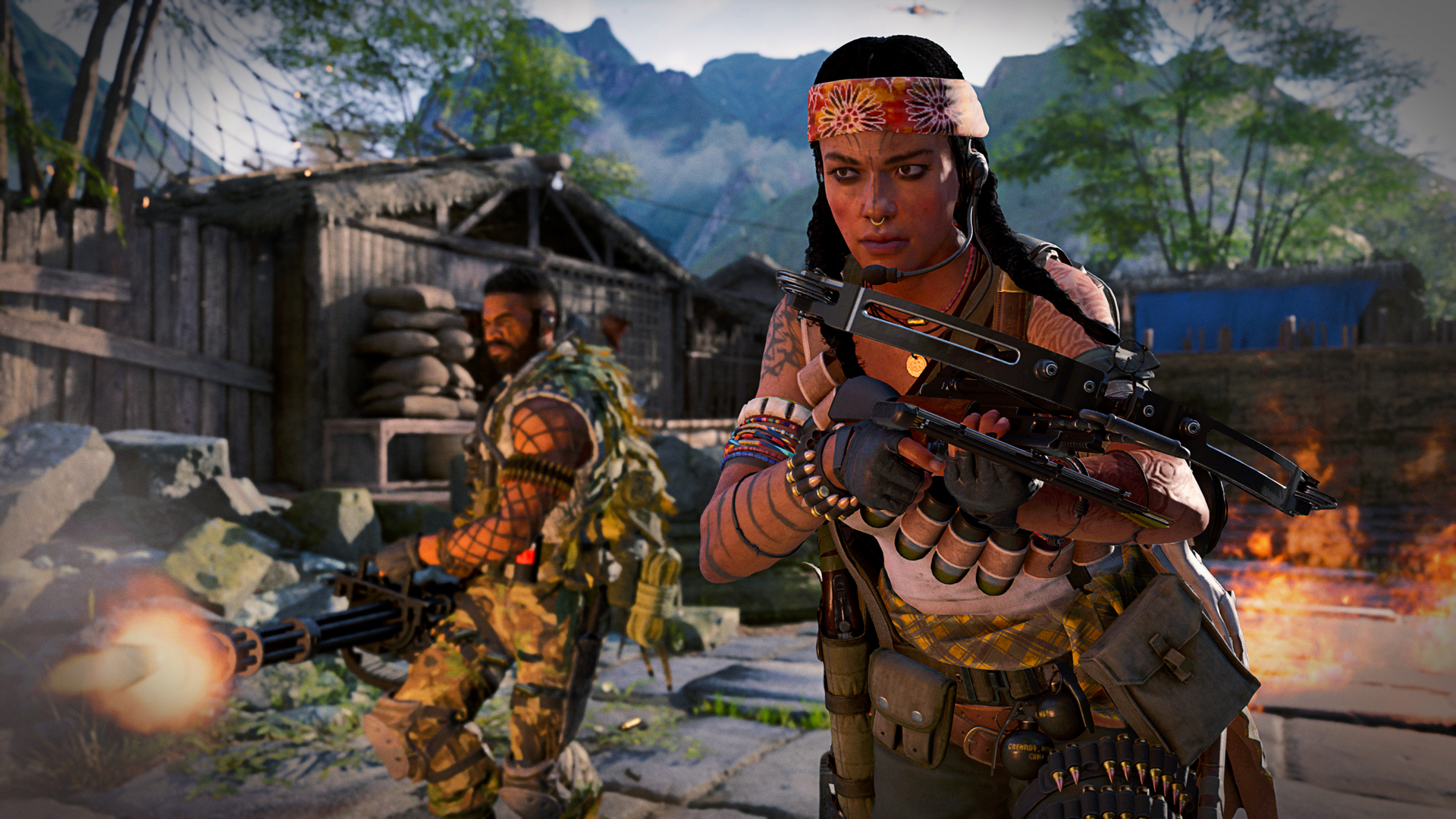 After years of fighting against the Menendez Cartel, Rivas has honed her skills as a seasoned guerilla warfare specialist. Learn more about her backstory at the Call of Duty Blog, and check out the Rivas bundle today to drop in as this badass new Operator.

Dead Ops Arcade 3 also gets an update in Zombies today, with adjustments to XP and the Room of Judgment. Here’s what’s new in today’s update: