Gameplay improvements, stability fixes, and a return to form for the Pack-a-Punched Ray Gun.

Black Ops Cold War is packed with new modes and playlists this week! Action Heroes Moshpit combines Die Hardpoint and Rambo’s Gun Game into a new Moshpit for Season Three, Blueprint Ammo Gun Game delivers a new way to play Gun Game with Blueprints loaded with tracer and dismemberment effects, and Face Off 6v6 brings the mayhem of 12-player action on our smallest maps in the game for the first time ever.

We’ve also got a brand-new Gunfight Tournament live this week with a fresh round of exclusive rewards to earn by making it all the way through the bracket. Several fan-favorite modes continue in our Featured Playlists this week as well, including 12v12 Moshpit, Party Games, and Multi-Team: Elimination. No matter your playstyle, there’s something for everyone this week. 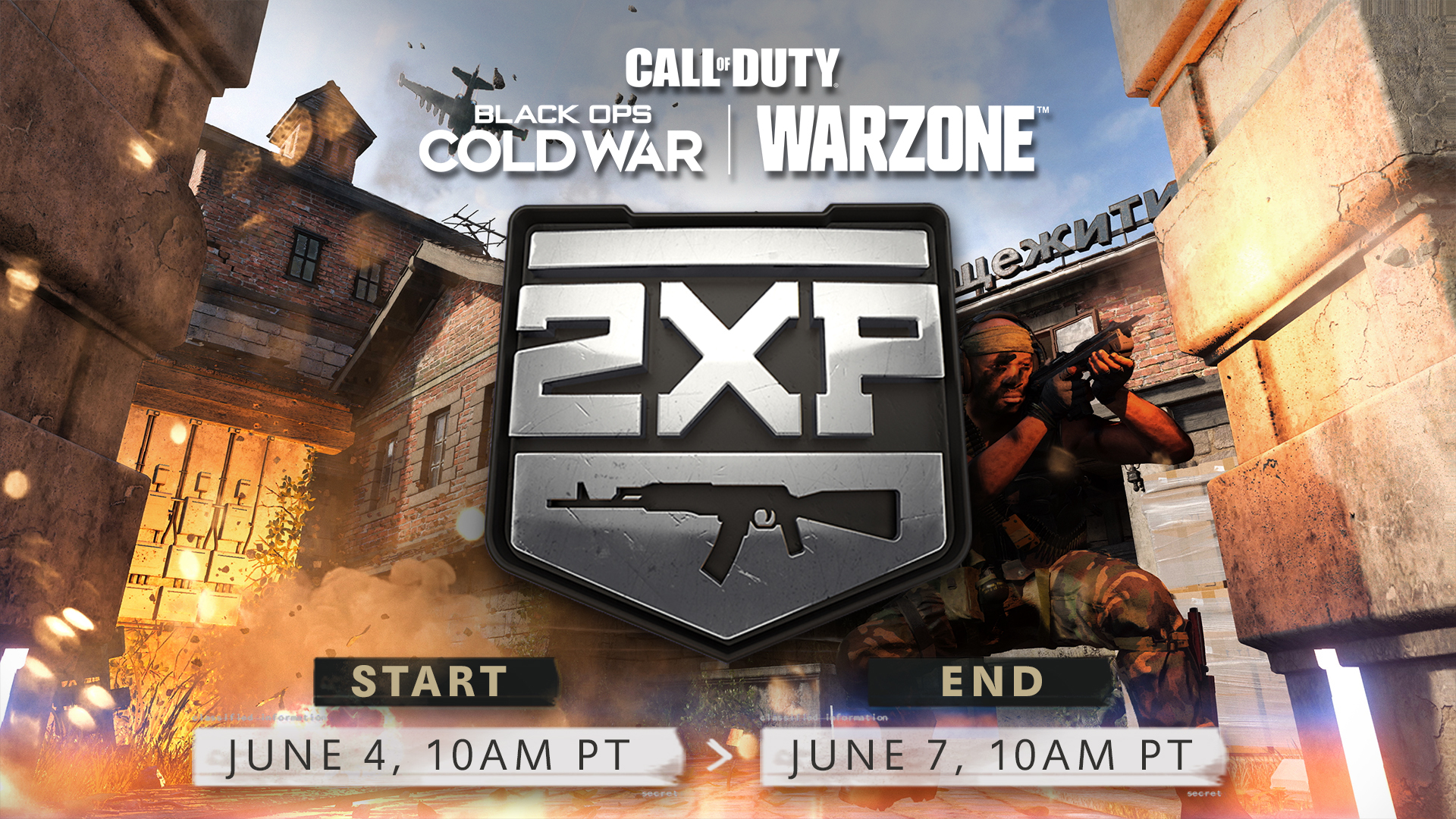 Ready to max out your new AMP63 pistol? Enjoy a full weekend of Double Weapon XP in Black Ops Cold War and Warzone starting tomorrow through 10AM PT June 7th!