Close out Season Three with the biggest modes of the season and a Double-Double Weekend.

Start racking up the wins beginning with this weekend’s League Play Event to earn progress toward these new rewards:

This update also includes some new bug fixes and gameplay improvements in Multiplayer and Zombies. In MP, we’ve addressed an issue preventing players from respawning after a Nuke Scorestreak while a teammate was controlling a remote Scorestreak, and fixed an issue with the “Nothing but the Hits” Season Four Challenge.

In “Mauer der Toten,” we’ve got fixes for stability issues related to The Disciple and the CRBR-S, an exploit related to Tombstone Soda, and an issue that could occur during one of the Main Quest steps (no spoilers!).

Later today, we’re planning on deploying an update to address an issue where some Xbox Series X players could encounter missing textures, objects, or audio in "Mauer der Toten." Keep an eye on our Trello board for updates on this and other known issues we’re tracking. 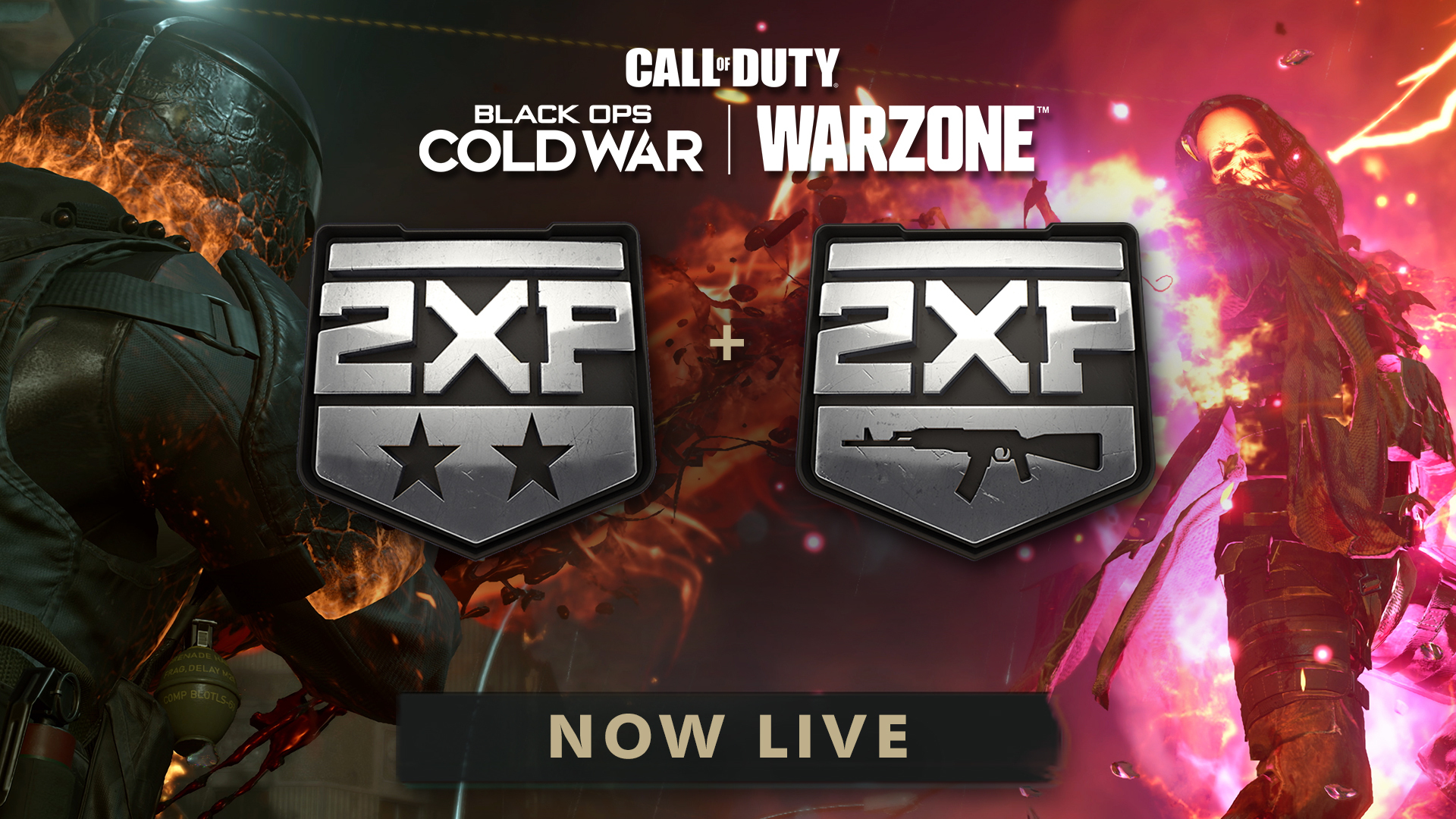