Check out all the details on the new content and features coming to both Black Ops Cold War and WarzoneTM at the Call of Duty Blog, and let’s get into the intel below: 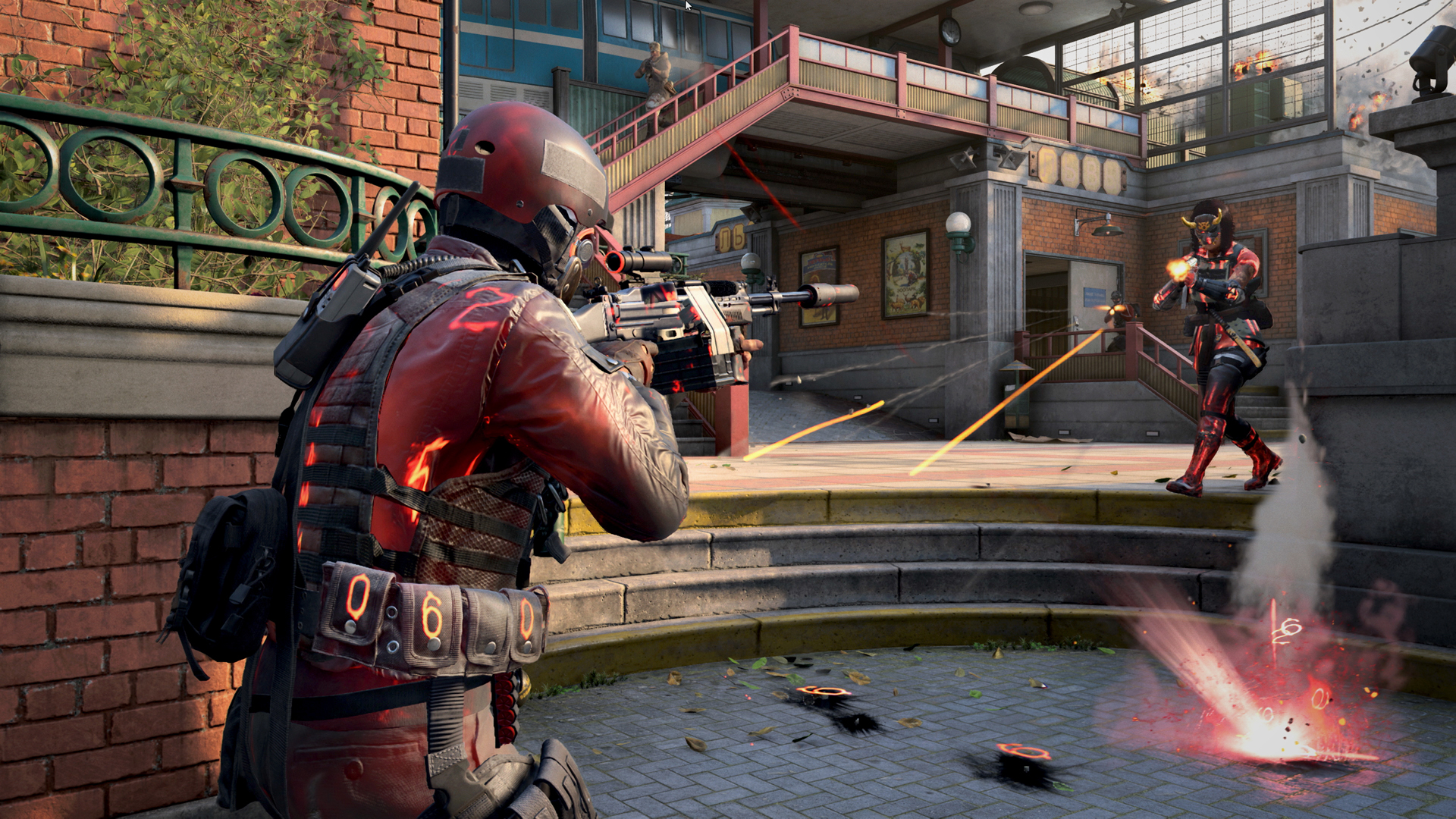 Following the release of Echelon, Showroom, Slums, and Drive-In during the first portion of Season Five, we’re bringing another classic into 6v6 rotation this week. Zoo, one of our favorite post-launch maps from the original Black Ops, is coming to Multiplayer for the first time since 2011. This iconic Russian menagerie has been specially crafted for 6v6, launching with a dedicated Zoo 24/7 Featured Playlist at the launch of Season Five Reloaded.

On the MP mode front, we’re turning up the action even higher with the debut of Demolition in Black Ops Cold War. If you’ve never played Demolition before (there must be one or two of you out there...), the rules are simple. The attacking team attempts to destroy two enemy bomb sites, while the defending team must prevent the attackers from detonating both bombs before the time limit expires.

Time is extended after the first bomb site is destroyed, and the fight goes on until the second bomb is blown up, or the time limit is reached. In the event of a tie, both teams will compete over a single neutral bomb site in Overtime, where the first team to successfully detonate the bomb wins. 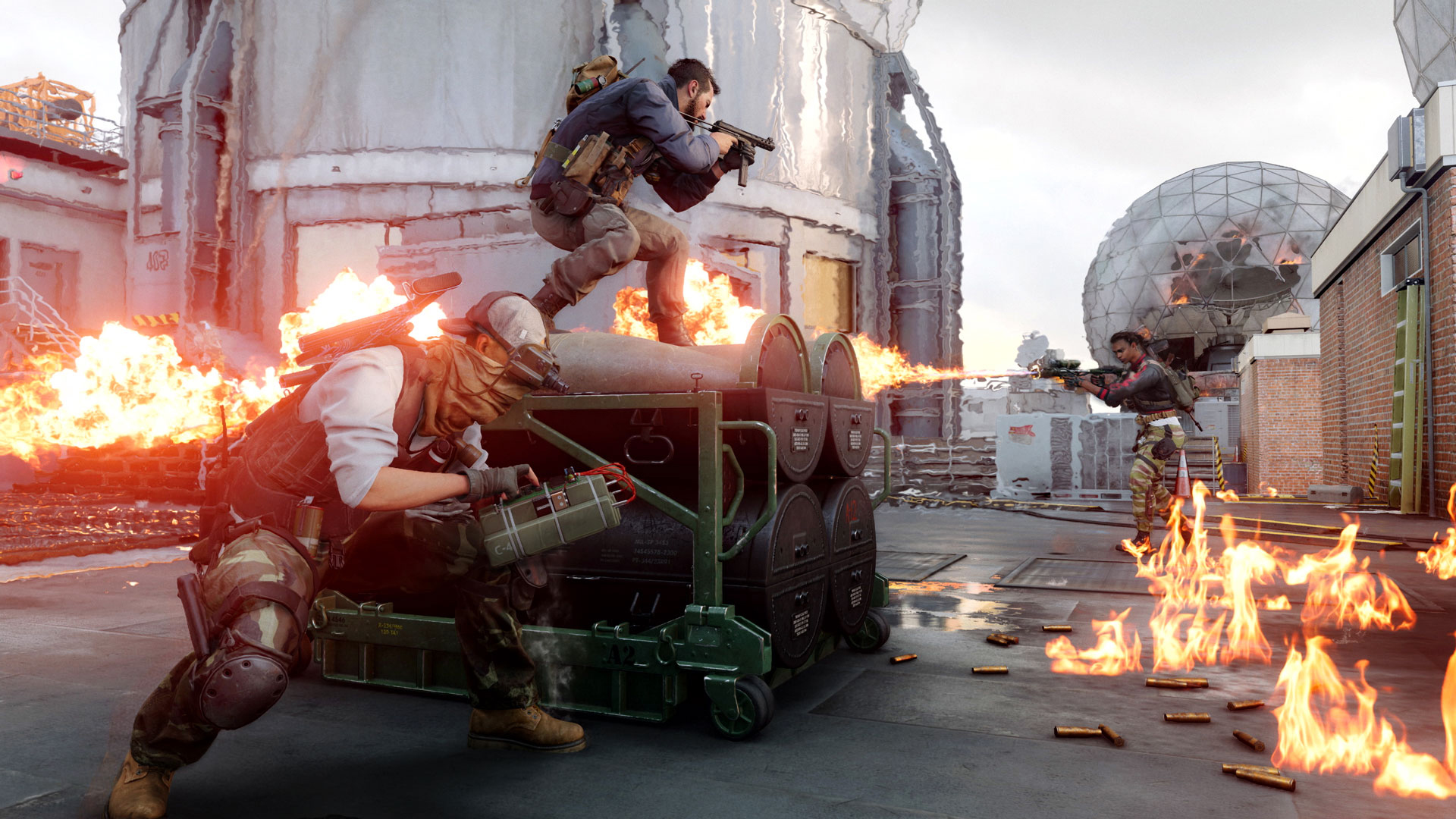 Out of all of the Multiplayer modes introduced across Call of Duty over the years, Demolition is one of our absolute favorites. The action is always relentless, objectives are constantly under contention, and the tug-of-war of Overtime often ends up in the sort of final-second nail-biter matches that we live for. Jump in and let us know what you think!

This week also brings 12v12 Moshpit back to Featured Playlists with Zoo and Drive-In now added to the map rotation, along with the return of Face Off 6v6 and Cranked Moshpit for maximum chaos. Next, let’s talk about all things undead... 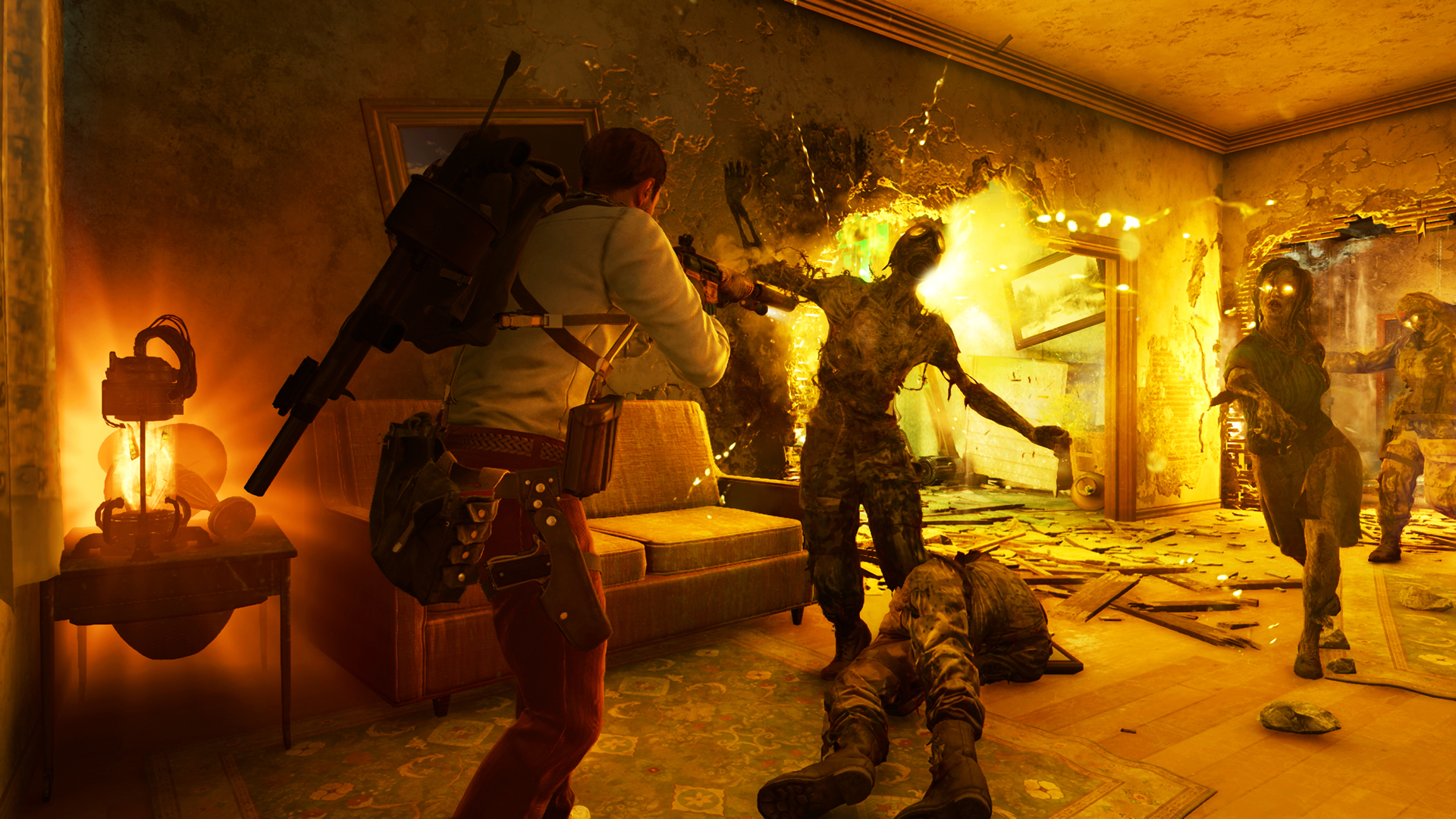 As development continues on the finale of the Black Ops Cold War Zombies saga in next season’s round-based map, we’ve packed Season Five Reloaded with new ways to play round-based Zombies, Outbreak, Dead Ops Arcade 3, and Onslaught. Something for everyone!

First up: the Rampage Inducer is coming to all round-based maps this week, offering a new way to turn up the action for 20 rounds. Looking for a new challenge in “Die Maschine,” “Firebase Z,” and “Mauer der Toten”? Want to add some spice to your speedruns? Maybe you’d like to hit higher rounds even faster? If any (or all) of the above apply, the team made this feature just for you.

Here’s how it works: beginning this week, players will now spot a special Essence canister in the starting area of each map. All players must vote to activate the canister and induce Rampage. Once activated, the spawn rate and movement speed of enemy zombies will be increased through Round 20 for a much more intense experience. If it’s too intense for your liking, all players can vote to turn the Rampage Inducer off, and this effect can be toggled on and on at will as often as once per round. If it’s left unused, the Essence canister will explode after Round 20. 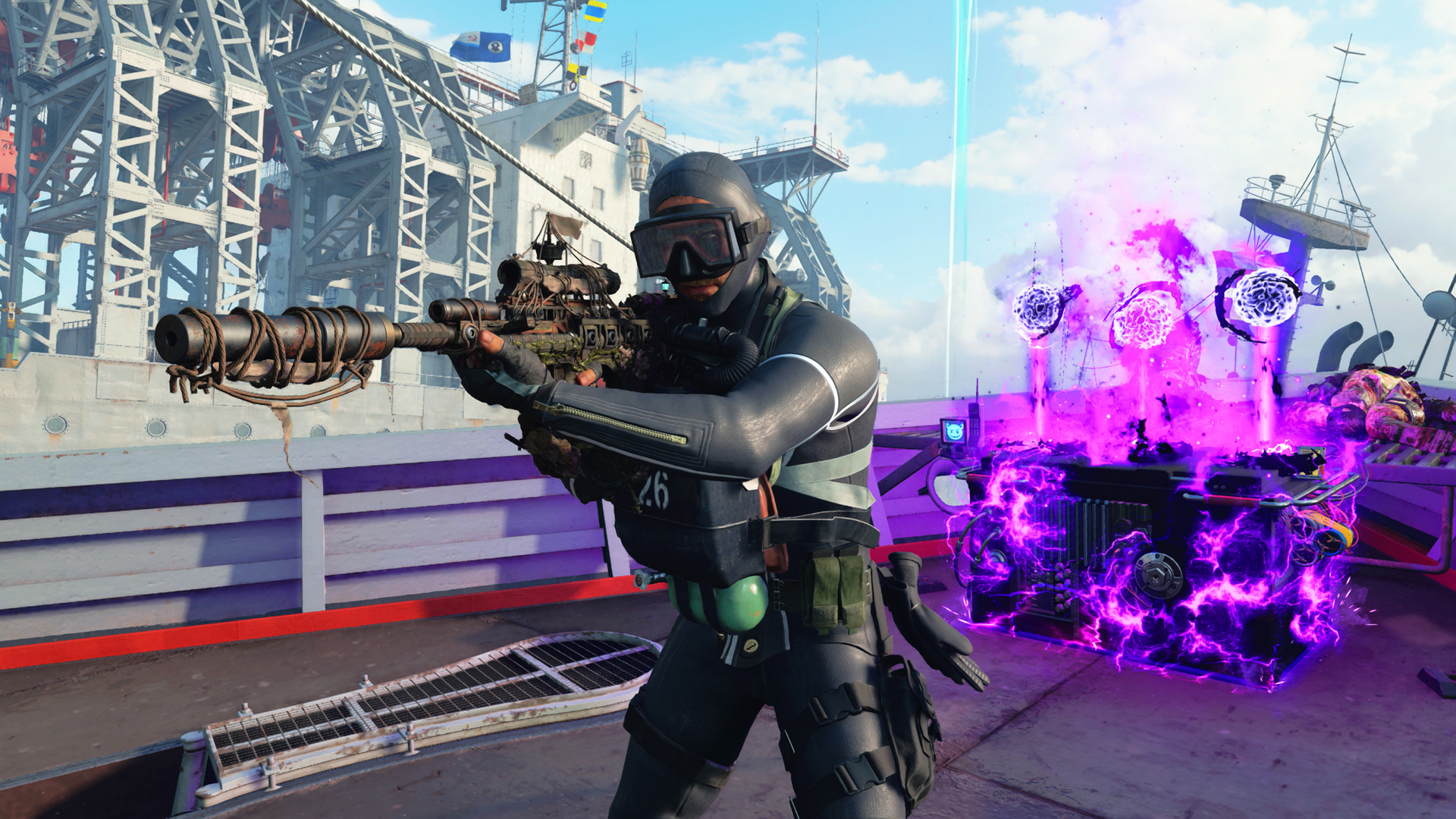 Meanwhile, the Outbreak Zone is expanding this week with the addition of our final new Outbreak Region, Armada. This battleground on the high seas has been hand-crafted for Outbreak with new environmental effects and an eerie Dark Aether phase enclosure, bringing a unique new setting to Zombies on the North Atlantic Ocean.

Outbreak players will also encounter the new Black Chest World Event, which offers a mysterious protective effect that just might save your life. Interact with the Black Chest and take on what’s waiting inside... if you’re successful, you’ll form a pact with a spirit that will be summoned against enemies when you’re low on health in your current Region. This ability is on a cooldown and its effect is shared with your teammates, so the risk is certainly worth the reward, especially on longer Outbreak runs as the challenge continues to spike.

Later in the season, players will drop into the hardcore Outbreak Survival mode, where you’ll start with only a 1911 in your hand and no mini-map or overhead map to guide you. Your HUD will be limited, and you’ll need to scavenge for food to replenish your health. That’s right… there’s no auto-health regen to save you in this mode, and your survival skills will be put to the test more than ever. Keep an eye out for this one when The Numbers Event goes live...

Dead Ops Arcade 3 is also getting one of its biggest updates to date this week, with an absolutely huge list of gameplay improvements, bug fixes, and stability updates in the patch notes below. These include XP adjustments for the Ikari EggXit bonus map, weapon audio tuning, and more.

Whether you’re going for a new high score in a standard solo match or you’re taking on the Mamaback in a four-player marathon First-Person game session, it’s always a good time to jump into DOA 3 and blow off some steam. Of course, a large portion of these updates were based on feedback from the Dead Ops community – as always, thank you for your support, and enjoy! 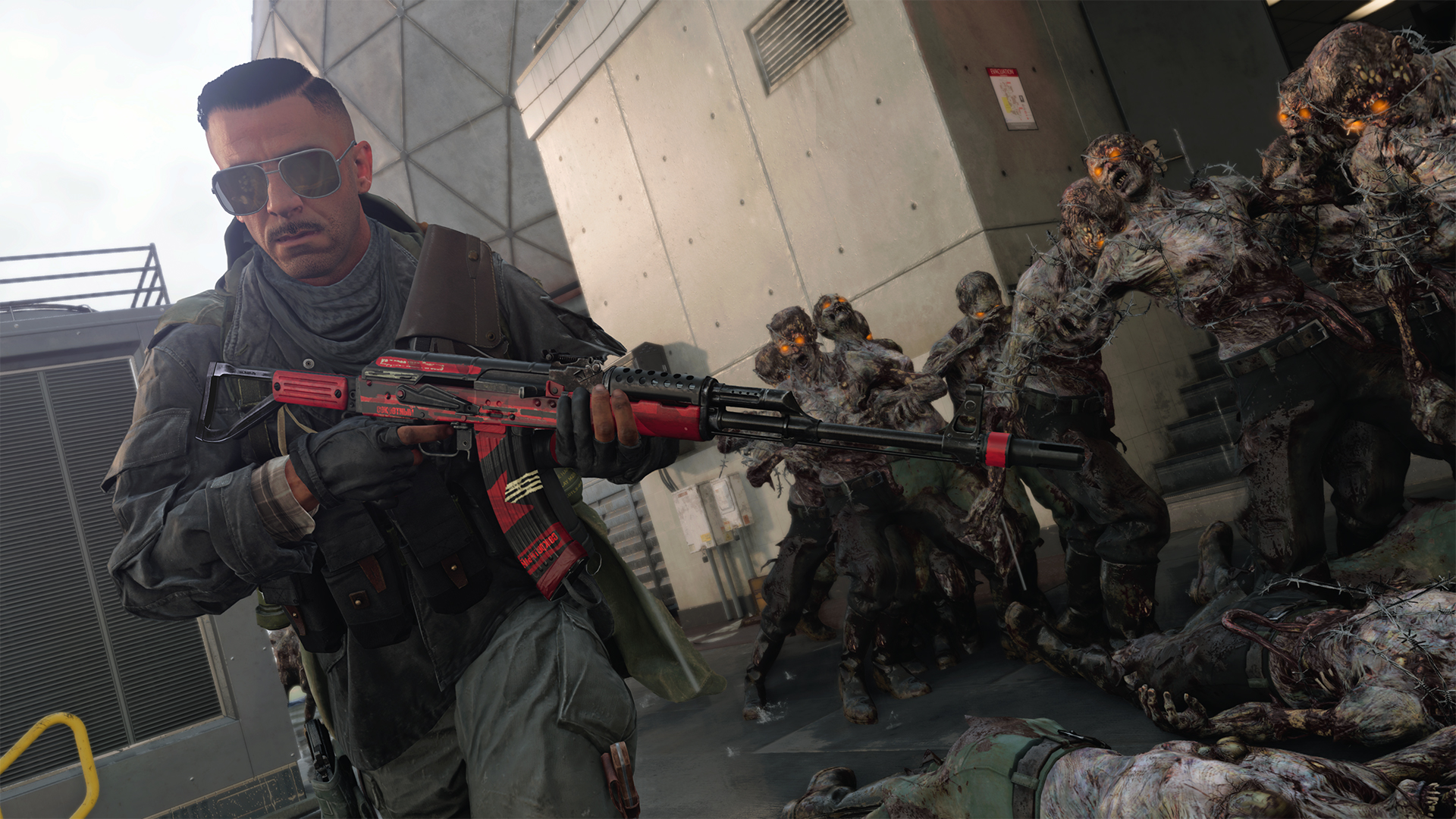 On PlayStation, Zombies receives its next Onslaught map with the debut of Onslaught Drive-In, complete with all-new narrative Intel to unlock and discover. We’re also delivering the new Diminishing Light limited-time mode, where the circle shrinks as the horde gets stronger. The Dark Aether Orb will implode and destroy the players if it collapses, so act fast and collect clock power-ups to pause the collapse. Completing Surges will revert the Orb to its original size and keep the match going until you’re inevitably overrun by the undead. 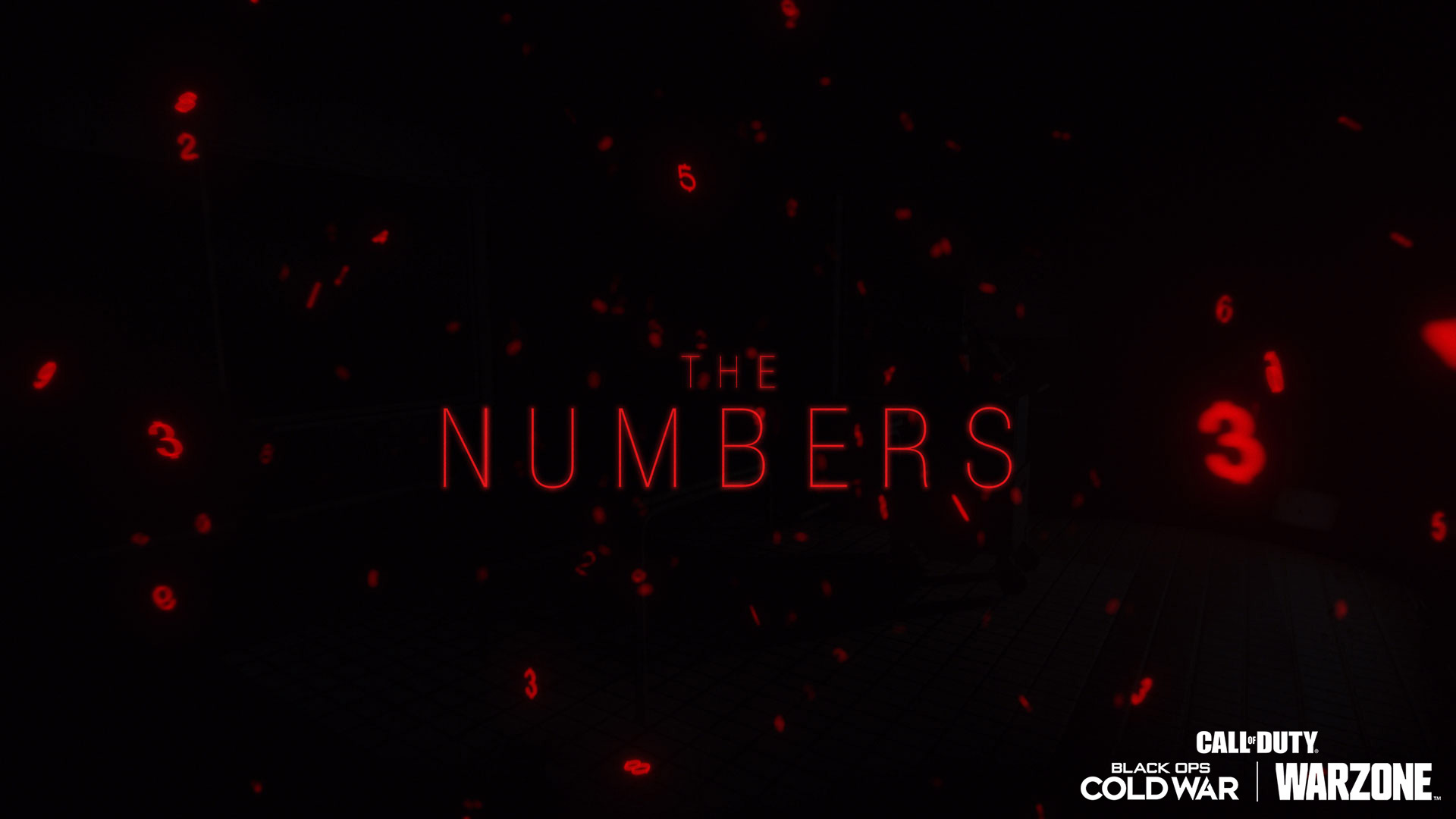 Watch for more details on what’s coming in The Numbers Event as Sept. 21st draws nearer.

Got some Prestige Keys saved up? Good news: more new content is on the way to the Prestige Shop at the start of Season Five Reloaded in Black Ops Cold War.

Hit the Barracks and trade in your Prestige Keys for the all-new “Hidden Terror” Sniper Rifle Weapon Blueprint this week, and browse the expanded Calling Card collection for even more legacy content from previous Call of Duty titles, including a classic Animated Calling Card available at Season Level 200. With more Double XP and Double Weapon XP just over the horizon, you’ll be hitting this season’s Prestige Master rank in no time... if you haven’t already, that is. 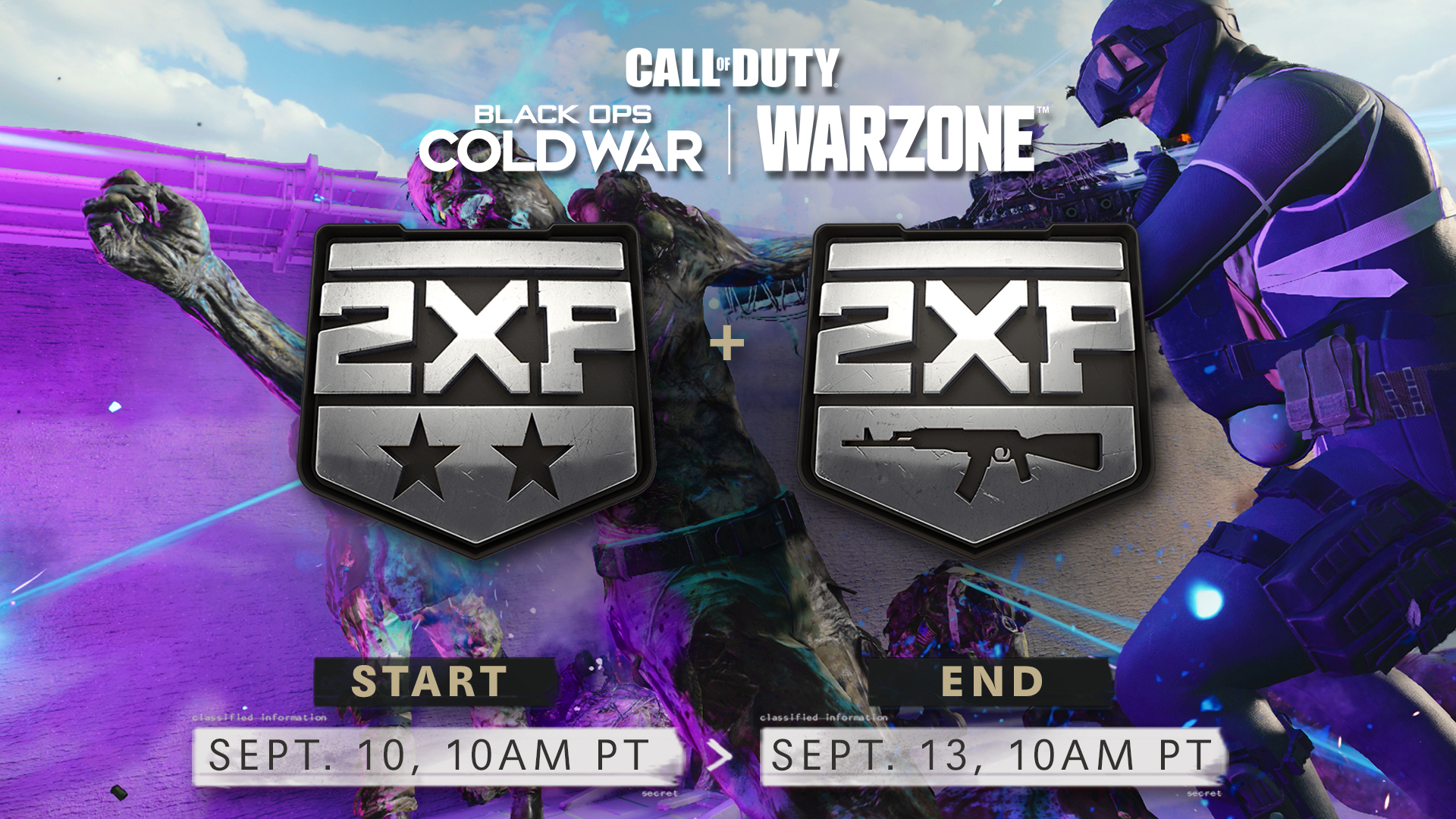 Starting at 10AM PT this Friday through Sept. 13th, Double XP and Double Weapon XP will be enabled for everyone in Black Ops Cold War and Warzone to celebrate the launch of Season Five Reloaded! Time to hit Prestige Master, finish up those EM2 and TEC-9 attachments, and stack up those Prestige Keys.

Read on below for the patch notes for everything coming to Black Ops Cold War at the launch of Season Five Reloaded. For the latest Warzone updates, be sure to follow @RavenSoftware on Twitter, and keep an eye on our official Trello board for more info on what’s in the works.

Let’s get into it: